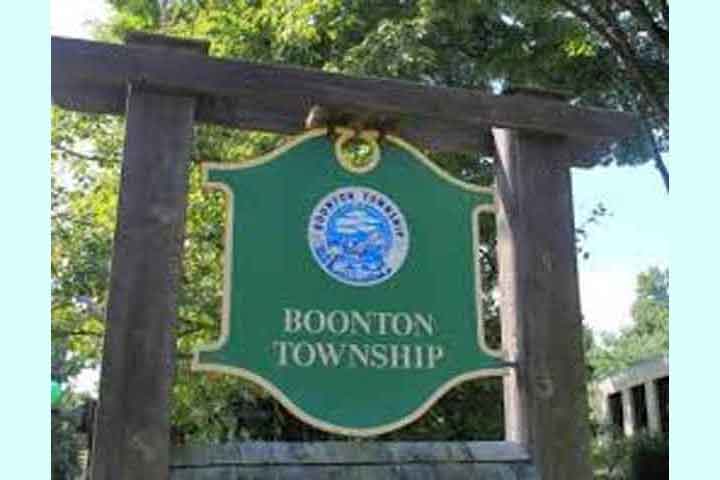 BOONTON TOWNSHIP — On Friday, January 3, 2020 Boonton Township Police Patrols checked on a suspicious vehicle which was idling a parking lot in the area of Valley Road.

An investigation of the occupants, identified as Ms. Alexandra Durso, 30, Pequannock and Mr. Justin Huber, 37, Pequannock revealed that both parties had outstanding criminal and traffic warrants out of Passaic County, Pequannock, and Lincoln Park.

Both Parties were placed under arrest and transported back to Boonton Township Police Headquarters where they were processed.

Ms. Durso was charged with Driving While Suspended and Open Alcohol Container in a Motor Vehicle before being released pending future court appearances.

Mr. Huber was charged with Allowing Suspended to Drive before being released to the custody of the Passaic County Sheriff’s Office.