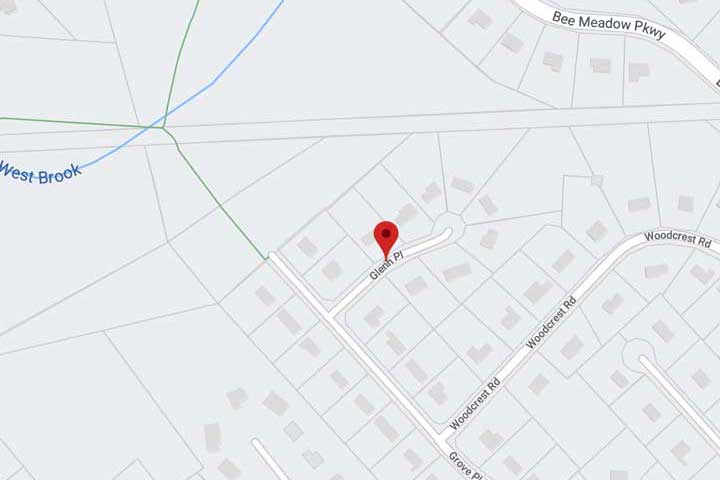 HANOVER — Hanover Township Police Officer Stephen Manney responded to a residence on Glenn Place for a reported burglary to a motor vehicle, on Wednesday, January 1.

According to the victim, his vehicle as well as his wife’s vehicle were gone through overnight. He reports missing his wallet which contained cash and several credit cards. Both vehicle were left unlocked.

A surveillance video captured a vehicle and the suspects entering the victims vehicle at approximately 3:00 a.m. The Hanover Detective bureau is investigating further.