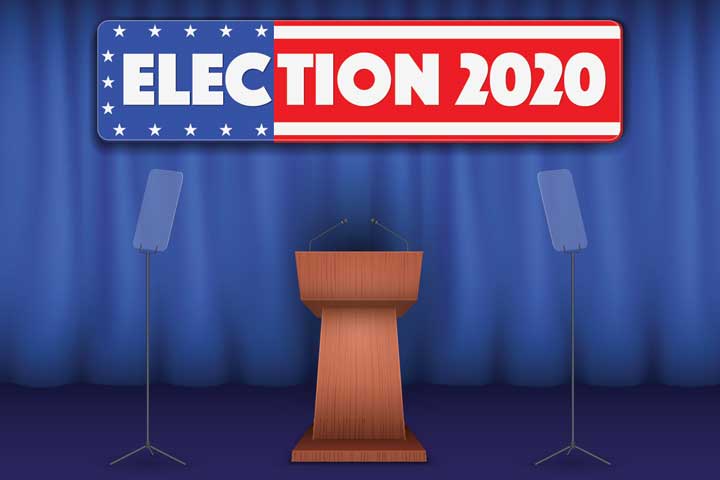 This includes primaries for President, the U.S. Senate, the U.S. House of Representatives, the 25th District of the New Jersey Legislature, and county and municipal elections, as well as county committee elections.

“Preserving basic functions of our democracy is critical in this unprecedented time,” said Governor Murphy. “Citizens exercising their right to vote should not have to risk their safety and the safety of others in order to make their voices heard. Postponing our primary elections is a difficult, yet necessary, choice to ensure that our citizens can partake in their civic duty of voting.”

“Governor Murphy’s decision to move New Jersey’s primary election to July 7, 2020 will provide our state, county, and local election officials with the time we need to prepare for a free, fair, and safe election for New Jersey voters.” said Secretary of State Tahesha Way.

The Order also states that all deadlines for meeting statutory requirements for a primary election that are currently scheduled to occur after April 11 will be calculated using the July 7, primary election date. This would not affect any deadlines that 1) have already passed, such as the filing deadline for candidate petitions for the primary election, or 2) will pass prior to April 11. The only exception is the deadline for change of party affiliation declaration forms to be filed, which is currently scheduled for April 8 and will move to May 13.

Additionally, independent candidate petitions will be due by 4:00 p.m. on July 7, 2020, and the electronic signature and submission requirements that were set forth in Executive Order No. 105 for primary candidates will be extended to these independent candidate petitions.
Election rules have been modified during prior emergencies, including by Governor Kean in 1982 during a severe winter storm and by the Christie Administration in 2012 in the aftermath of Superstorm Sandy.

Who is Running for the Board of Education this Year?