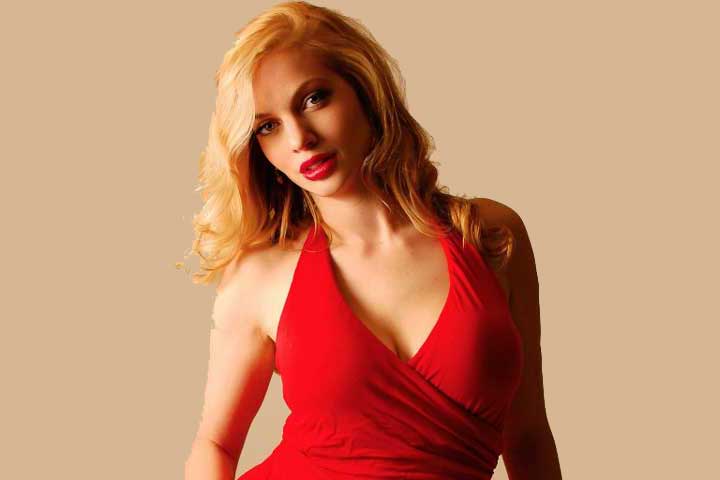 MORRIS COUNTY — Support the Kiwanis Club of Greater Parsippany on Friday, May 15 at their Best of Broadway Fundraiser with Award-Winning Actress, Singer, and Model Grace Field. Come enjoy an evening of singing and dancing along to some of the best hits. The show starts at 6:00 p.m.

Admission is only $10.00 and 100% of the proceeds will support the activities of Kiwanis Club of Greater Parsippany. To purchase a ticket click here.

With these difficult times most of our fundraising events have either been canceled or postponed. This event will help support our service projects that help local communities especially the needs of children.

Award-winning Grace Field is a True Star.
Seen performing on NBC’s The Today Show with Hugh Jackman, and Tony Award-Winning member of  Broadway Inspirational Voices, Broadway performer Grace Field has had international acclaim and has performed across the globe. Ms. Field has sung at theatres including Broadway’s New Amsterdam Theatre, Broadway’s New Victory Theatre, the Barclay Center, Jazz at Lincoln Center, and Off Broadway’s New World Stages to name a few.

Recently, Grace was featured on ABC’s Celebrating 25 Years of Disney on Broadway with Whoopi Goldberg filmed at Broadway’s New Amsterdam Theatre. She has had the privilege to work with Broadway’s Alan Menken, Stephen Schwartz, Rebecca Luker, Seth Rudetsky, Anthony Rapp, and others. Ms. Field has also sung with Multi Tony Award Winner Audra McDonald, Cynthia Elviro, Shoshana Bean, and Hollywood walk of fame’s Billy Porter. She has an impressive resume of performances including Oklahoma, Les Miserables, South Pacific, Carousel, and more! She is also a solo artist at the United Nations headquarters in New York City.

Also seen in Broadway Hamilton’s home The Public Theatre’s production of Disney’s Hercules! The event will feature some of Grace’s best performances from your Broadway favorites including Think of Me (Phantom of the Opera) Popular (Wicked) I Got the World on a String (Sinatra) Part of your World (The Little Mermaid) Someone to Watch over me and more!

Not only does Grace perform professionally on the stage, but she also is a professional pianist, artist, and model. Field has a huge heart for charity and helping the world through the arts, and has founded Dare to Dream Art Charity which encourages people to donate to local or global charities through the gift of art. She recently released a Christmas CD, “Christmas with Grace” where 100 percent of the sales go to Operation Christmas Child which aids third world country children. She is currently on tour as the lead female singer and keyboardist in Queen’s Freddie Mercury Band “Mercury World Tour”, and also is currently touring with platinum recording artist Geoff Sewell in his London based company Incognito artists and Bravo Amici.

You can support Kiwanis Club of Greater Parsippany by attending our first virtual concert with Grace Field. Admission is only a $10.00 donation.