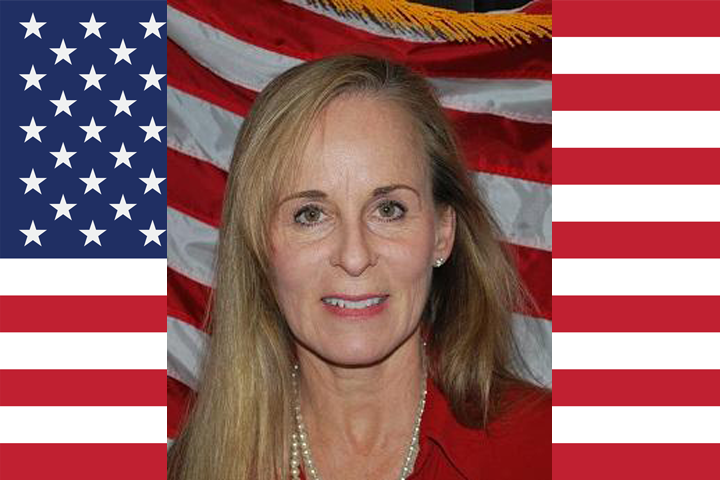 MORRIS COUNTY — Christine Serrano Glassner was appointed to the position of Campaign Chair of the Morris County Republican Committee. This role will be critical in delivering Republican victories from the top of the ballot to the bottom this November and beyond.

“Christine is one of the smartest, most resourceful people I know. In addition to her natural talents, she is driven, charismatic and a wonderful person to be around. I am thrilled she has accepted this critical role as we deliver historic results in Morris County for all races including two big wins in both CD7 and CD11’s Congressional races,” says Acting Chair Laura Marie Ali.

She has been involved in National politics for over a decade. She is married to Michael Glassner and together they live with their two daughters in Mendham Borough.