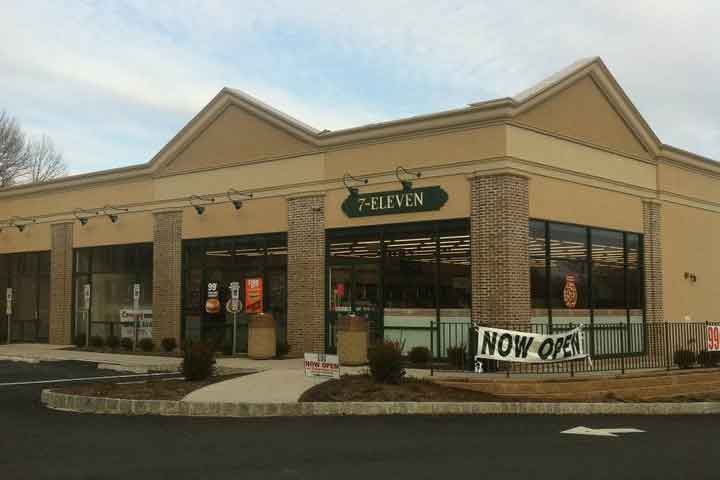 Detective Littman was called to the 7-11 on 99 Ridgedale Avenue for a dispute.

Upon arrival, Detective Littman observed the front door window to the store was broken. He spoke with all parties involved and learned that a dispute started over soda prices and ended with Mr. Drury punching the door breaking the window.

He was advised he will be contacted for his court date and was released.

Editor’s Note: An arrest or the signing of a criminal complaint or summons is merely an accusation.  Despite this accusation, the defendants are presumed innocent unless and until he or she has been proven guilty beyond a reasonable doubt in a court of law.