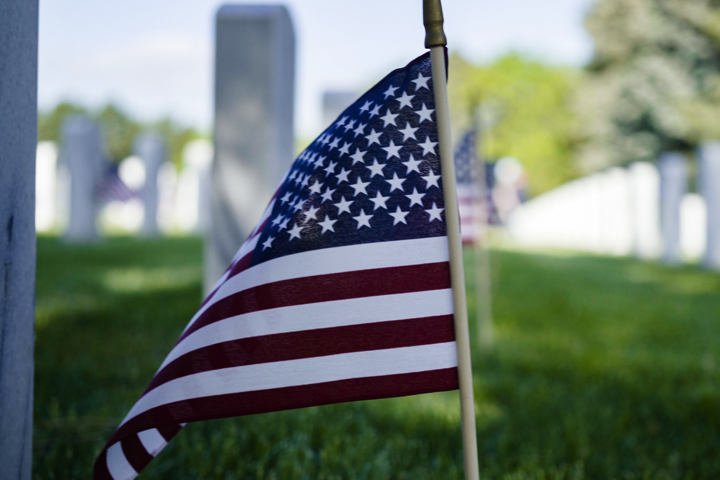 MORRIS COUNTY — This year’s Memorial Day is unlike most of us have ever known, and hopefully unlike any of us will see again.

We are commemorating this solemn day dedicated to the people who gave their lives for American liberty at a time when our nation is facing the most destructive economic and social dislocation since the Great Depression of the 1930’s.

Like the attack on Pearl Harbor in 1941, the coronavirus blindsided America with the psychological and economic impact of a military invasion We were caught off guard…all of us. But we did not crumble. We are fighting back, and we are winning.

Like the young soldiers who throughout our nation’s history went off to war to defend freedom, we have embraced sacrifice and suffered casualties during the pandemic. Today our front-line soldiers are nurses and doctors in hospitals and people working nursing homes. Our troops today include the people who keep our supermarkets open, maintain our food supply train, produce medicines, and educate our children.  They answered the call to duty, as we all have.

This response is no accident. The civic DNA of America stems from generations of soldiers, sailors, pilots, and nurses who put their lives on the line to fight tranny around the world. They believed their duty was not to themselves, but to their country and their countrymen. That DNA, that heroism that we commemorate on Memorial Day has been passed down to us today – and we all the better for it.

The spirit of Memorial Day lives with us this year, even if the traditional ceremonies are absent. There will be no parades, fewer ceremonies, and limited celebrations this year. Social distancing is the order of the day now. But no amount of distancing and precautions should cause us to forget to honor those who made the ultimate sacrifice for their country. We can honor them this Memorial Day by working together to defeat the viral enemy that has taken so many lives, destroyed businesses, and disrupted families.

And let us remember too that wars and sacrifice are not eternal. Just a few scant months ago the U.S. economy was booming; unemployment was at an all-time high; people were prospering, companies were hiring, wages were increasing and dreams were being realized.