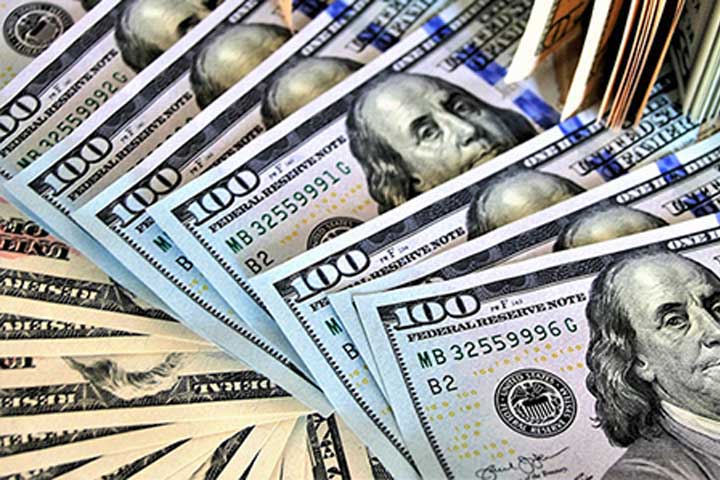 “Once again, the hardworking, taxpaying residents of Morris County have been overlooked by Governor Murphy in their time of need,” said Bucco. “We have suffered just as much as anyone in New Jersey during this public health emergency, yet we’ve gotten none of the support we need through the $2.4 billion of federal CARES Act money that was provided to the State of New Jersey to help all of its residents.”

A $6 million commercial rental assistance program announced by the governor yesterday will only be available to support businesses in 64 municipalities that are covered by the New Jersey Redevelopment Authority, none of which are in Morris County.

“We have small businesses all over Morris County that are struggling to pay their rent, but they won’t be eligible for help under the governor’s new commercial rental assistance program,” said Bucco. “Their only fault is that they aren’t located in the most urban municipalities that Governor Murphy always seems to favor. They deserve help too. It’s not like he doesn’t have billions in federal relief funds in the bank. Once again, the governor is picking winners and losers and deciding which businesses he’ll allow surviving.”

An article in NJ Spotlight (Click here) detailed how the Murphy Administration has not spent more than $2.1 billion of the $2.4 billion in federal CARES Act relief funds delivered to New Jersey four months ago to help provide support during the unprecedented crisis.

While 97.7% of the funds remain unspent, more and more struggling businesses that could have benefited from relief funds are closing their doors permanently.

Additionally, Bucco noted that Morris County was not among the New Jersey counties with populations over 500,000 that received direct aid from the federal government under the CARES Act.

With a population of approximately 492,000 people, Morris County is among the counties that were expected to receive assistance through the State’s allocation. Four months after those funds were distributed to the State, counties like Morris are still waiting for the Murphy Administration to begin distributing relief funds to support their many COVID-19 response efforts.

“Morris County has not gotten its fair share of CARES Act funds from the State,” added Bucco. “That’s 100% on the governor. The $2.1 billion of unspent relief funds that are sitting in a State account isn’t helping anyone. Governor Murphy needs to start putting it to work now, and he needs to do so in a way that helps everyone, not just a favored few. If the governor doesn’t provide us with the reimbursement we’re owed to comply with his executive orders, he’ll be guaranteeing property tax increases across Morris County.”