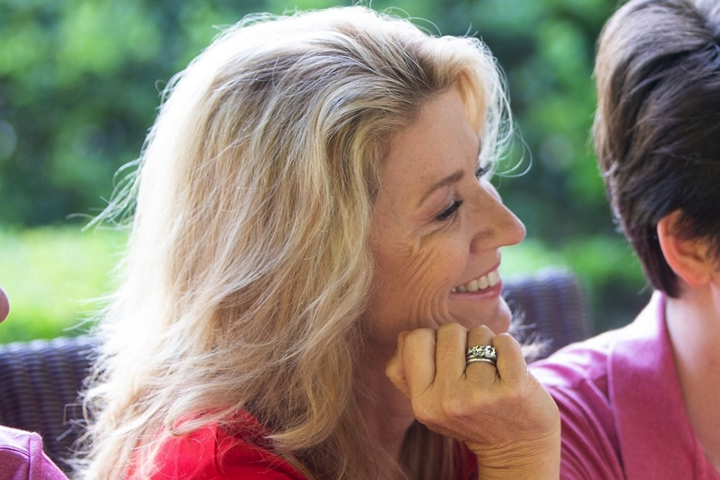 In Morris County, a total of 287,000 votes were cast.  So far 150,000 were counted. (Approximately 52%) The remaining votes still need to be counted. The below results are as of Friday, November 6, 2020, at 3:07 p.m. The ballots are being counted at a rate of approximately 25,000 per day. They don’t work on Sunday. This means results most likely won’t be finalized until later this week.

According to a statement by Morris County Republican Committee  “over 11,900 more Republicans have returned their ballots than the Democrats.”

In Passaic County and Essex County, the below results are the final unofficial results.