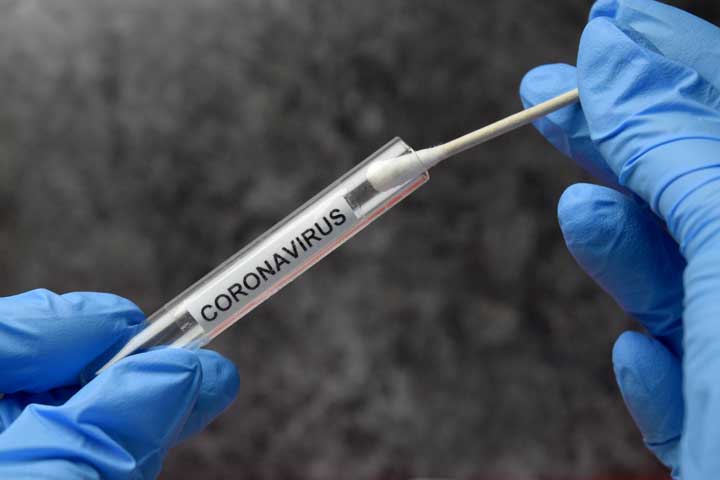 MORRIS COUNTY — Morris County will modify its no-cost COVID-19 testing efforts by next week to focus on the walk-up service provided by-appointment-only at the County College of Morris and phase out at-home-tests for all but homebound, symptomatic residents.

Municipal leaders throughout the county were told of the modified testing plan in a conference call, and they were urged to help the county find transportation alternatives for residents who do not drive, but who otherwise would be able to use the walk-up testing center at CCM.  That testing operation was opened at the Student Center in Randolph earlier this month and requires individuals to pre-register for a test through the Morris County COVID-19 website.

Individuals who are symptomatic and unable to leave their homes will still be able to order no-cost, at-home tests through the Morris County COVID-19 website. But the only at-home test available after next week will be a federally-supported nasal test known as Pixel, which is provided by Lab Corp.

A second at-home test, which is a saliva test offered over the past month through Vault Health, is being phased out.  The transition is necessary because more than 50 percent of the people who have ordered the at-home Vault tests have hoarded them, forcing authorities to focus Morris County’s limited COVID-19 testing resources on programs that are not as easily abused.

About 16,300 of the at-home Vault tests have been ordered, yet only 7,500 have been returned with samples for testing.  While the Pixel at-home testing is supported through a federal grant, Morris County has fronted the costs of all Vault testing in the county, including the CCM center, a community testing program operated through the Zufall Health and the at-home tests that must now be discontinued.

Morris County has received very limited aid under the federal Coronavirus Aid, Relief, and Economic Security (CARES) Act to respond to the pandemic. It was one of 12 New Jersey counties left to fund their own COVID-19 pandemic response efforts last spring when $1 billion in direct CARES Act relief dollars were provided to nine other counties to share. The nine counties received from $87 million to as much as $162 million, while the rest of New Jersey received nothing.

The CARES Act direct aid was conditioned on whether a county’s population, based on the 2010 Census, exceeded 500,000 residents. Morris County missed the mark by 7,724 residents, but worked with state and federal representatives, as well as the Governor’s office, to eventually secure more than $7 million in CARES dollars last August to pay for past testing efforts and continue testing programs into the New Year.