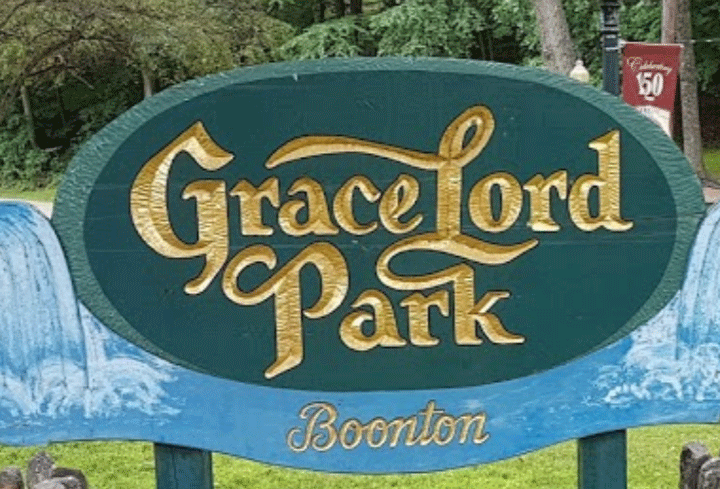 On Tuesday, February 23, Warda Syed, female, 35; and Uzair Ahmed, male, 11 were located deceased in a pond in the Upper Pond section of Grace Lord Park in Boonton.

An unattended male child, 6, was also located at the scene unharmed. The two juvenile males were determined to be Warda Syed’s children. All three individuals are Boonton residents.

The name of the 6-year old child will not be released.