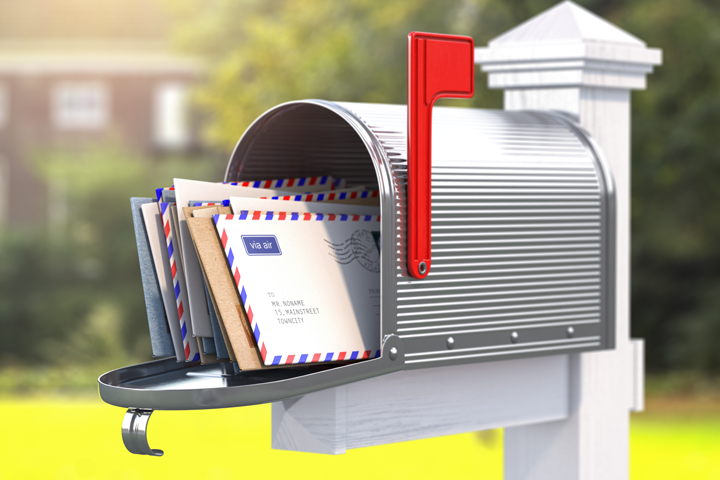 The investigation led Det. Kaiser to several other jurisdictions throughout northern New Jersey. Due to the fact that the crimes involved US mail, the United States Postal Service was advised and agreed to take over the case. The United States Attorney’s Office recently issued the following press release:

NEWARK, N.J. – Two New York men were arrested today for their participation in a scheme to steal and alter checks from the mail and engage in bank fraud, Acting U.S. Attorney Rachael A. Honig announced.

Nigel Lynch, 19, of Yonkers, New York, and Alique Jordan Clarke, 20, of Bronx, New York, are each charged by complaint with one count of conspiracy to commit bank fraud. They are scheduled to appear this afternoon by videoconference before U.S. Magistrate Judge Edward Kiel. According to documents filed in this case and statements made in court:

The conspiracy to commit a bank fraud charge carries a maximum penalty of 30 years in prison and a $1 million fine.