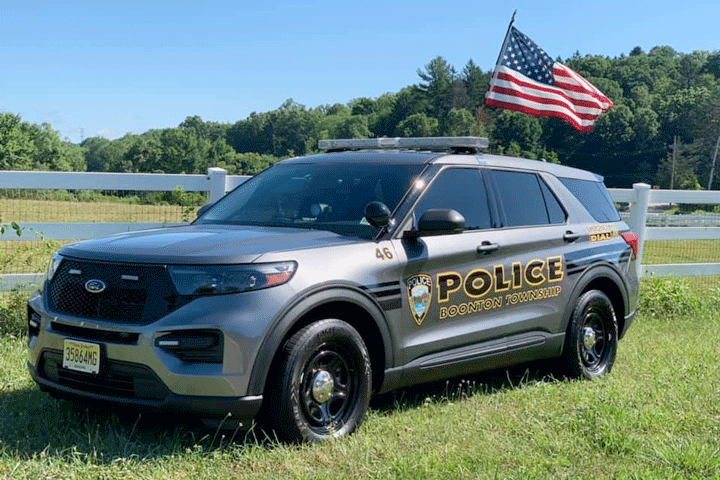 BOONTON TOWNSHIP — Boonton Township Police Department observed a suspicious vehicle parked on the side of the road in the area of Hillcrest Road.

A plate check revealed that the registered owner had multiple active warrants out of Rockaway Township and Jefferson.

After a check of the area the owner of the vehicle, identified as Zachary Stager, 18, Oak Ridge, was located and placed under arrest for the outstanding warrants.

He was then transported back to police headquarters where he was turned over to the custody of the Jefferson Police Department.

Editor’s Note: An arrest or signing a criminal complaint is merely an accusation.  Despite this accusation, the defendants are presumed innocent unless and until he or she has been proven guilty beyond a reasonable doubt in a court of law.