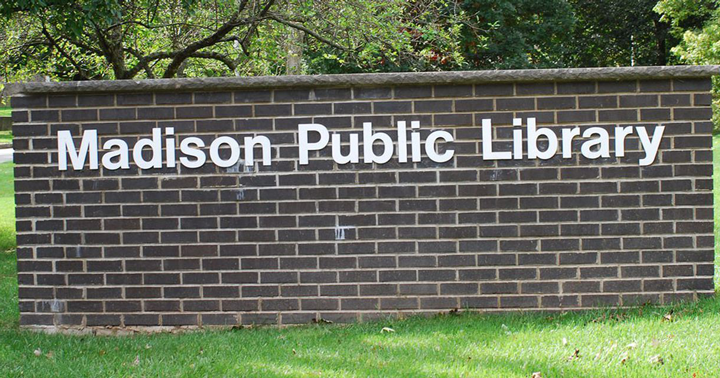 One minicourse, titled “Women Artists in Europe from the Renaissance to World War II,” will begin on Monday, January 23, and run for five consecutive Mondays in January and February from 1:30 p.m. to 3:30 p.m.

Dr. Kimberly Rhodes, a professor of art history at Drew University who has been recognized as a National Endowment for the Humanities Distinguished Teaching Professor, will lead the sessions.

This course surveys women artists working in Europe from the Renaissance to the Second World War. The course will review women trained as artists, how they navigated their professional identities and how European nations differed in their approach to including women in the art world.

The course will also focus on how societal attitudes toward women in the eras influenced the reception of works by women artists. Sofonisba Anguissola, Artemisia Gentileschi, Angelica Kauffman, Rosa Bonheur, Harriet Hosmer, Mary Cassatt, and Vanessa Bell are among the artists to be studied.

A second minicourse, “Barber to Boheme: Opera in the Romantic Era,” will begin on Tuesday, January 24, and run for five consecutive Tuesdays in January and February from 1:30 p.m. to 3:00 p.m.

Dr. Robert Butts, director of the Baroque Orchestra of New Jersey and a lecturer at Montclair State University, the Caspersen School of Graduate Studies at Drew, the New Jersey Council for the Humanities, and St. Elizabeth University, will present these sessions.

Many of the most popular and influential operas were composed during music’s Romantic Era (1800-1920). The works of Rossini, Donizetti, Verdi, Bizet, Wagner, Puccini, and others remain favorites of audiences and artists while still influencing composers in the 21st century.

While opera was entertainment during the period, it also reflected social changes and new ideas ranging from fantasy to realism, from history to legend, and from past to present. Participants are invited to explore the operas that continue to be performed and enjoyed worldwide.

Interested residents of all ages can find registration information by clicking here.

These virtual non-credit courses are open to the public.

The courses, which will cover topics relating to women artists in Europe and opera in the Romantic era, are sponsored by the nonprofit Friends of the Madison Public Library with no prerequisites or examinations. For more information, click here or email minicoursesmadisonlibrary@gmail.com. You can also call (929) 450-7940.