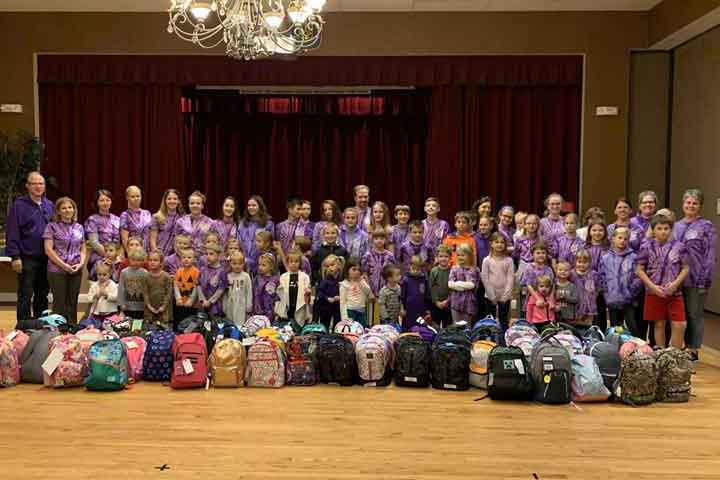 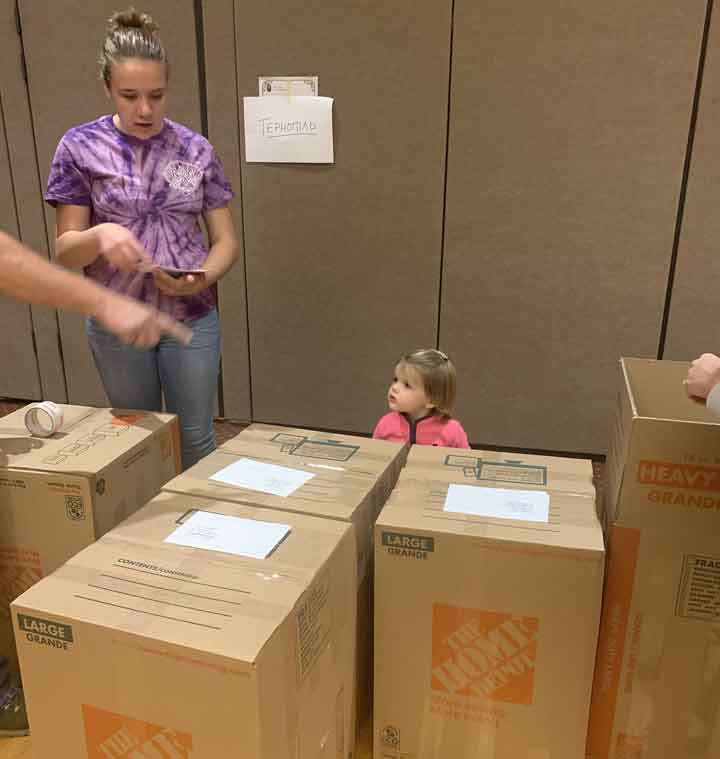 The feast of Saint Nicholas the Miracle Worker is one of the most highly anticipated holidays for children of Ukrainian heritage.  It symbolizes the start of the holiday season and is the day when Ukrainian children traditionally receive gifts.

For children living in today’s war-torn Ukraine, giving and receiving gifts during the holiday season may be an elusive reality since many have been forced from their homes or have lost a parent due to war.  In fact, according to the international organization UNICEF, three million people currently living in Ukraine are in need of humanitarian assistance, with at least 500,000 of those being children.  Additionally, the United Nations High Commission for Refugees recently reported that the government of Ukraine has identified at least 1.5 million internally displaced persons since the start of the conflict.

Since Russia illegally annexed Crimea in 2014, and subsequently invaded the Donbas and Luhansk regions of eastern Ukraine, members of the Ukrainian Youth Association, have been involved in a global effort to lessen the burden for Ukraine’s children.  Under the call “Warm the Heart of a Child”, members of the organization across the globe have taken action at their local chapters to collect donations and prepare backpacks for children that include warm winter clothes, school supplies, small toys, and handwritten holiday greetings.

This year members of the Ukrainian American Youth Association (UAYA) chapter in Whippany, New Jersey, participated in this effort for the fifth year in a row.  Families volunteered to sponsor children who were typically the same age and gender as their own children, providing a teaching opportunity for both UAYA counselors and parents to discuss how Ukrainian-Americans can embrace and support their brothers and sisters in their ethnic homeland.  Additionally, members of the broader Whippany community were invited to participate including parishioners at St. John the Baptist Ukrainian Catholic Church and members of Plast, the Ukrainian scouting organization.  In total, the Whippany chapter collected 102 backpacks this year, which were sent to children in Kalush, Ternopil, Kyiv and Khmelnytsy Regions.  Over the last five years, members of UAYA Whippany have donated, packed and shipped over 600 backpacks to children in war-torn Ukraine. 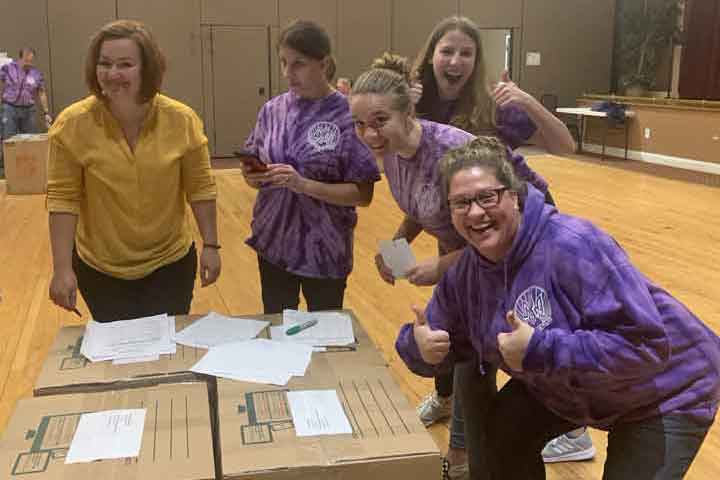 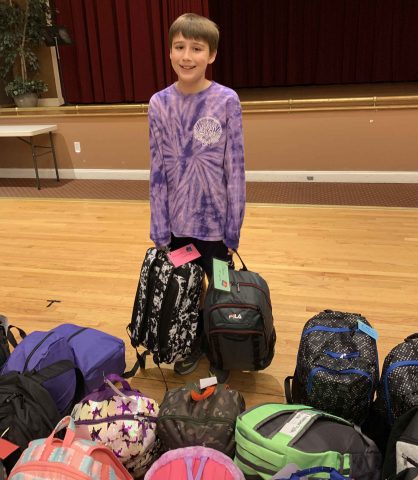