EAST HANOVER — Fire Departments from East Hanover, Whippany, Livingston and Roseland were at the scene of a working house fire at 10 Cedar Street, East Hanover, on Saturday evening, December 21. 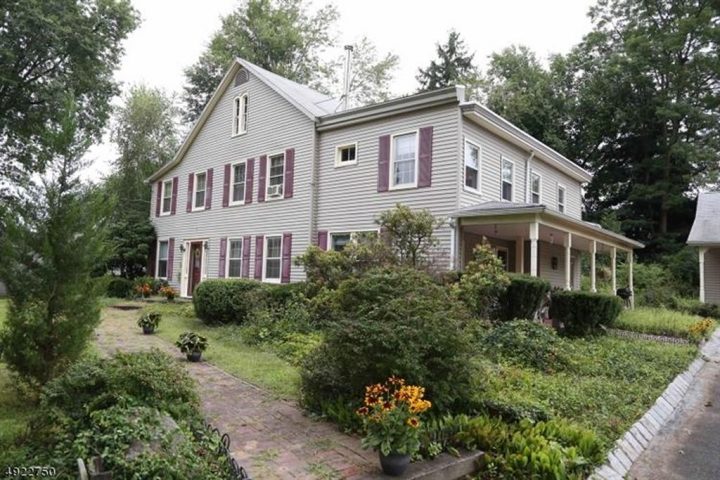 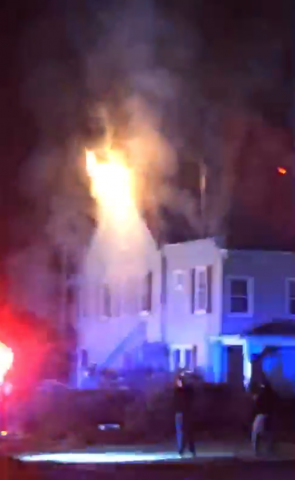 The heavy fire caused the first floor to nearly collapse, which called for evacuations of all firefighters from inside the home.

Early reports indicate the fire started in the basement of the home and spread rapidly throughout the home.

According to sources at the scene there were no injuries or fatalities reported.

It is unclear at press time if the home was occupied, since the house was recently sold.

Law Enforcement Night to be held on March 11