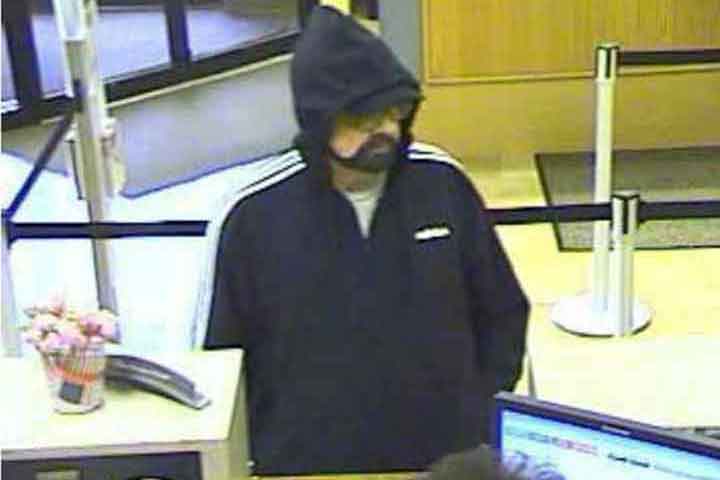 On December 20, 2019, McGrantham pled guilty to first-degree Robbery and second-degree Robbery in connection with two bank robberies that occurred in September of 2019.

On Friday, May 8, 2020, the Honorable Robert M. Hanna, J.S.C. sentenced McGrantham to an aggregate sentence of five years New Jersey State Prison. McGrantham must serve eighty-five of this term before he is eligible for parole. McGrantham was also ordered to pay restitution for unrecovered proceeds from the Pequannock Township robbery.

This prosecution stemmed from two (2) separate bank robberies committed by McGrantham in September of 2019. On September 26, 2019, the defendant entered the Wells Fargo Bank, located at 523 Route 23, in Pequannock Township, Morris County, and demanded money from the teller. After being provided a sum of money, he fled the scene. Four days later, on September 30, the defendant entered the TD Bank, located at 280 Valley Road, in Wayne Township, Passaic County, and again demanded money. In addition, the defendant threatened the teller that he would detonate an explosive if money was not provided. The defendant was apprehended at his home in Little Falls later that afternoon. He was found in possession of proceeds from the TD Bank robbery.

Prosecutor Knapp would like to acknowledge the contributions of various agencies, including the Pequannock Township Police Department, the Wayne Police Department, the Federal Bureau of Investigations (FBI), the Morris County Sheriff’s Office Crime Scene Investigation Unit, the Passaic County Prosecutor’s Office, and the Morris County Prosecutor’s Office Major Crime Unit.  The exceptional collaboration between these agencies led to the positive identification and successful prosecution of McGrantham.