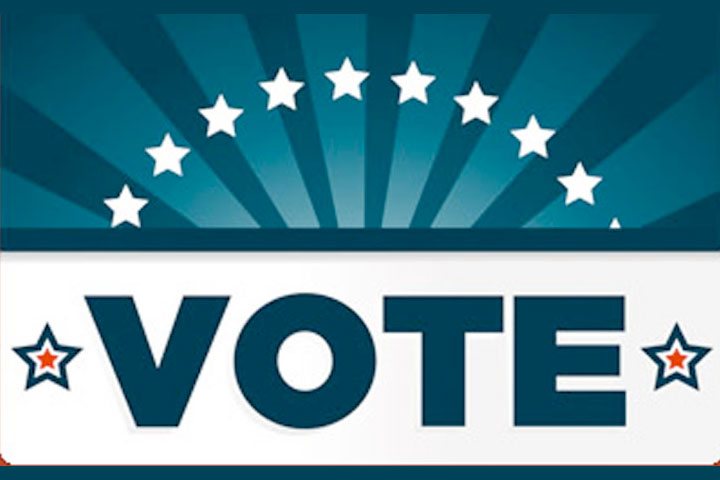 “We have seen that mail-in balloting is ripe for abuse, mistakes, voter fraud and corruption in New Jersey,” said DeCroce, citing corruption allegations by the state Attorney General in Paterson’s May 12 city council election and disputed and uncounted mail-in ballots in the July 7 Primary Election.

“New Jersey cannot conduct a proper Presidential Election that will have the confidence of the voters if the state insists on banning voters from the polling booth,” added DeCroce. “Once we lose the trust of the people in our democratic election process, we lose democracy.”

But rather than pushing ahead blindly to allow individuals to vote at their regular polling district, the state is going to have to prepare poll workers, said DeCroce, who served as an Election Officer in a large municipality for 21 years.

“The nuts and bolts of the election process include the poll workers who spend a lot of time at polling stations informing voters and checking on their voting eligibility,” said DeCroce.

Traditionally, most of the poll workers in the state have been elderly people who are retired and have time to spend at the polling stations on Election Day. In the wake of the coronavirus, DeCroce says, many of those older poll workers will not want to volunteer, so the state needs to begin now to attract and train new, younger poll workers.

The assemblywoman said the state should begin reaching out to college students throughout the state to recruit them to work the polls on November 3. Poll workers are paid $200 a day for their work. Younger people are much less susceptible to the coronavirus’s most virulent effects.

“With colleges re-opening for the fall semester with a combination of in-person and virtual study programs, the state has an opportunity to reach out to students and recruit them to be poll workers,” said DeCroce.

The students, she said, can be taught the mechanics of being a poll worker either in-person on college campuses or by virtual instruction over the internet and become certified to work the polls. Training will take about two hours.

With proper safety safeguards in place at a polling station in place as they are at supermarkets, liquor stores and restaurants in-person voting can be as safe or safer than many activities people engage in currently, said the Assemblywoman.

“I don’t see how waiting on a relatively short line at a polling booth is more dangerous than waiting on a long line at a motor vehicle center or the supermarket,” said DeCroce.

“The important thing about the November election is to make sure we get it right and not use the coronavirus as an excuse to open up the voting process to the corruption and abuse that we have suffered from the universal mail-in process,” said DeCroce.