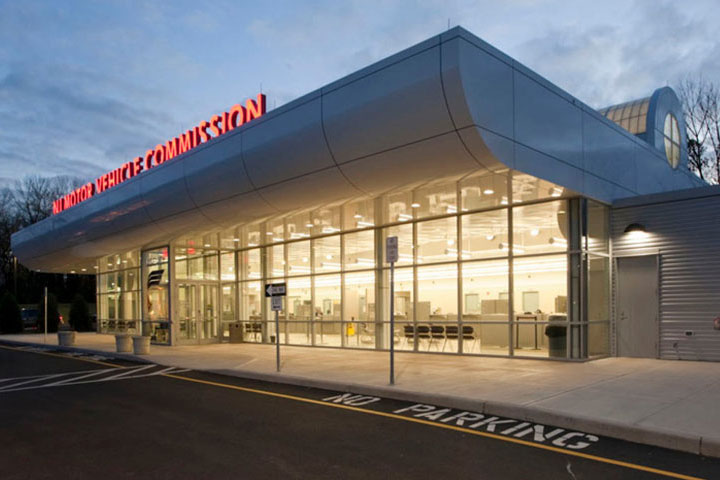 MORRIS COUNTY — For over a week, the chaotic reopening of state motor vehicle agencies has required local police to help manage crowds lining up for service overnight after the agency was shut down for almost four months.

“Murphy and the MVC had months to prepare for this, but now towns are forced to take matters into their own hands,” said Assemblywoman Aura Dunn (R-Morris). “They should not have to bear the costs to deal with the problems Governor Murphy and the MVC created.”

Dunn, Assemblyman Kevin Rooney, and Assemblywoman Serena DiMaso have introduced bills to mitigate backlogs, and are now calling on the Murphy administration to reimburse towns for having to respond to the large crowds building around the 39 agencies across the state.

Mayors have also chimed in about the lack of preparation by the administration.

“Our police spent the better part of several days directing the traffic that backed up onto Route 10 to help with crowd control and other issues that came up among the hundreds of people waiting in line,” explained Randolph Mayor Christine Carey. “The MVC was not prepared to handle the crowds as they reopened.”

The process has also been particularly hard on residents.  Last week, when agencies reopened on July 7, drivers reported lines and waits for multiple hours in the sun and heat. Some had to make multiple trips costing time, vacation days, and time-off from work.

“All of this frustration and anger could have easily been avoided if the administration had just listened to the calls we were getting from our constituents,” said Rooney (R-Bergen). “This is about getting people back to work and providing for their families. We have to take action now if we are going to fix this problem sooner rather than later.”

The three lawmakers also offered several creative alternatives to alleviate the demand, such as allowing private buyers to handle the titling of their vehicles with car dealers for a fee and allowing third-party testing, including driving schools, to relieve the backlog of new drivers waiting for their road test.

“Private businesses, like car dealerships and driving schools, were willing to jump in,” explained DiMaso (R-Monmouth). “Governor Murphy had months to figure this out, but now local police have to manage the crowds and the traffic created by doing nothing.”

The Republicans introduced their ideas as legislation at the end of June as A4326, A4327, and A4306, which are currently in the Assembly Transportation Committee.