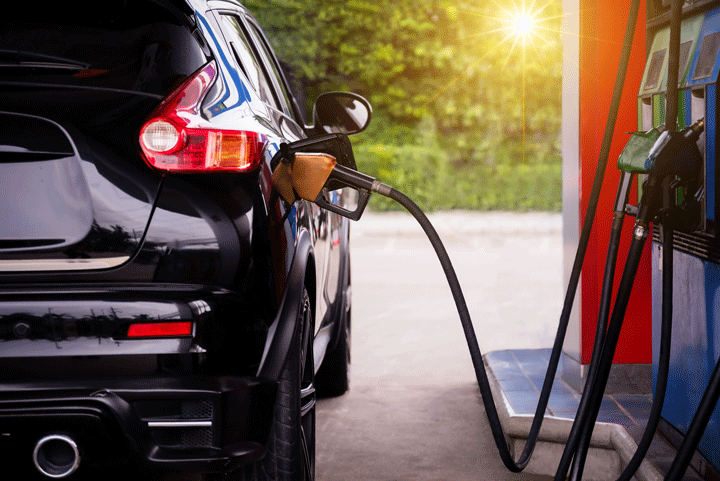 MORRIS COUNTY — Drivers will pay an extra 9.3 cents per gallon on gasoline and diesel fuel when the gas tax is raised on October 1, the state treasurer announced.

After Governor Phil Murphy announced a stay-at-home order in March and closed nonessential businesses to prevent the spread of the coronavirus, residents spent less on gasoline and fuel. The Treasury Department estimated that gasoline consumption declined 38.7% from March to May, and diesel fuel declined by 16.5%.

Under the 2016 law signed by former Governor Chris Christie, New Jersey’s TTF program is required to provide $16 billion over eight years to support infrastructure improvements to the state’s roadways and bridges. As a means of guaranteeing that the state has the necessary funds to support these projects, the law outlines that the Petroleum Products Gross Receipt (PPGR) tax rate must be adjusted accordingly to generate about $2 billion annually.