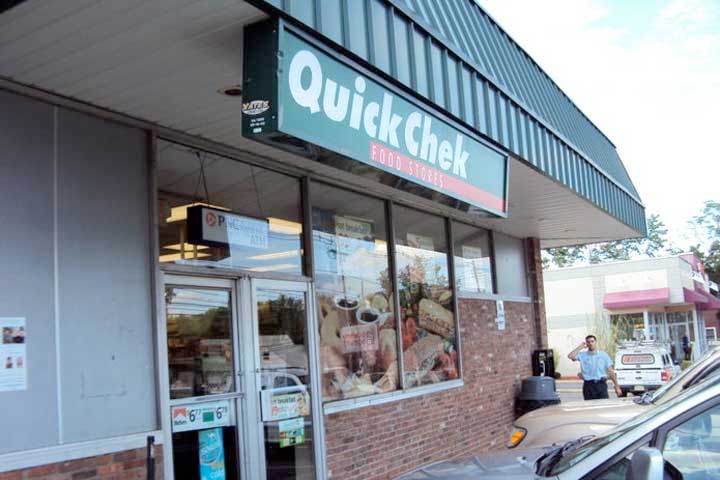 MADISON — There were two third-tier prizewinning tickets sold for the Friday, August 28, drawing that matched four of the five white balls and the Gold Mega Ball drawn winning the $10,000 prize. Those tickets were purchased at the following locations:

In addition to the third-tier prizes won, seven players matched four of the five white balls drawn making each ticket worth $500. One of those tickets was purchased with the Megaplier option, multiplying the prize to $1,500. Moreover, 21,351 other New Jersey players took home $91,788 in prizes ranging from $2 to $600.

Mask Up In Madison