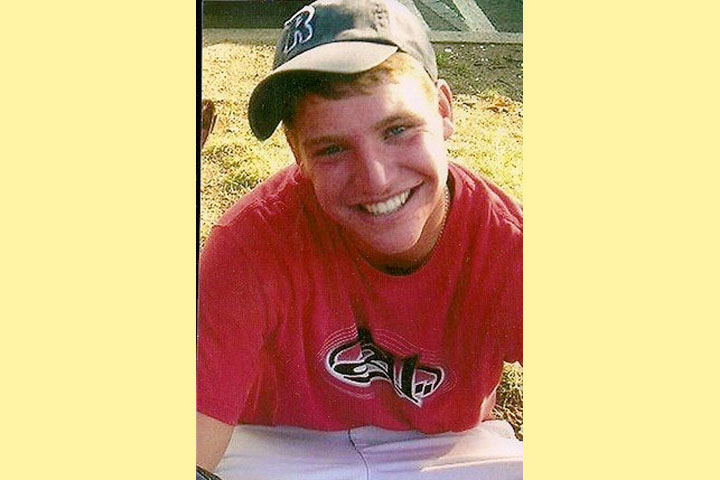 Please consider making a donation to the Interfaith Food Pantry in Donnie’s memory. Helping others is the greatest way to honor this special young man and keep his memory alive. To donate online click here.

Donald Farrell III, a Rowan University student was attacked on campus by the Triad Building of Rowan University in Glassboro. A group of black males had approached him when he was with some friends moments earlier. Farrell was punched and kicked in the abdomen and suffered fatal trauma. The suspect and his friends took off with Farrell’s cellphone and wallet. Farrell’s friends had little time to act and defend their friend. The primary suspect is described as a black, or possibly Hispanic male with a medium complexion and rounded facial features. He had braided hair, a thin mustache, and light goatee. At the time of the attack he was around the ages of 20 – 24 and he was 5’7″ in height. He was also wearing a Coogi Heritage hoody that was gray and red in color. It is believed that the suspected killer left in a dark-colored vehicle.

Who was the man that killed Donnie? It is unknown since he and the other men were never found after seven years of searching. More importantly, who was Donald “Donnie” Farrell? Donnie was a 19-year-old Rowan University sophomore. He grew up and lived in Boonton, and played lacrosse for the Mountain Lakes Lakers. He was also a founder of the Rowan University Men’s Club Lacrosse Team.

This murder case has been reported in newspapers, websites, and broadcasts news channels such as NBC10 and CBSPhilly. These reports, along with billboards and flyers, have not been able to help locate the killer.

If you have any information about this case, you are urged to:

– Call the Gloucester County Prosecutor’s Office Lt. Langdon Sills: (856) 384-5604 or via email at the address of lsills@co.gloucester.nj.us