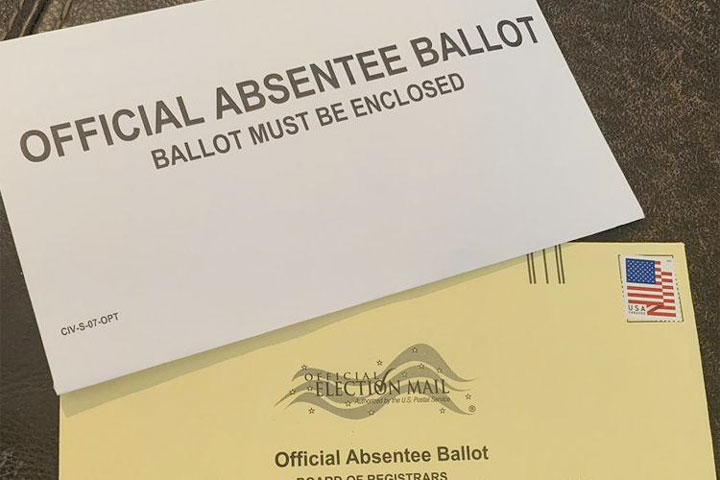 MORRIS COUNTY — Morris County has joined with six other New Jersey counties to support a New Jersey Association of Counties challenge to the state’s mail-in ballot initiative that has put the burden of paying for the handling, printing, postage and other costs squarely on the fiscal shoulders of county taxpayers.

NJAC, in a filing with the New Jersey Council on Local Mandates, contends state government violated the New Jersey Constitution by requiring county clerks and elections staff to undertake a comprehensive voting initiative without including any state funds for the effort.

That unfunded mandate cost county government across the state more than $1.5 million in 2018, with the bill expected to rise in coming years. The new law cost Morris County an extra $170,000 in 2018.

Morris County mailed out more than 37,000 vote-by-mail ballots in 2018 compared to about 6,000 in previous elections.

“This all came about due to an executive order by the Governor and with no thought of the financial strain it would put on counties,” said Morris County Freeholder Director Doug Cabana. “The state did not allocate money to county governing bodies to offset the costs associated with implementing and administering the new law in violation of the state Constitution.”

The Morris County Board of Freeholders unanimously passed a resolution earlier this month opposing the mandate and authorizing NJAC to act on its behalf. Other counties backing this action include Atlantic, Cape May, Hudson, Hunterdon, Monmouth, and Somerset.

“I fully support the efforts of the Freeholder Board and NJAC to deal with these fiscally burdensome requirements,’’ said Morris County Clerk Ann Grossi. “As we come up on the next Presidential Election in 2020, this could become an even more difficult and costly situation.’’

Grossi noted that NJAC has the support of the Constitutional Officers Association of New Jersey on this issue.

The state Constitution prohibits state government from requiring units of local or county government from implementing additional or expanded activities with providing funds for those actions. The State Council on Local Mandates is empowered to resolve any disputes on whether a law, rule or regulation constitutes an unfunded mandate.

On August 10, 2018, Governor Phil Murphy signed a law (P.L. 2018, C72) that stated that any qualified voter is entitled to vote use a mail-in ballot in the 2018 or any future elections, including general elections, held in the state.

The act further required that all qualified voters who sought a mail-in ballot in the 2016 Presidential Election should receive vote-by-mail ballots in perpetuity — for all future elections. This was required even if voters did not request mail-in ballots for the 2018 election cycle.

It also mandated that County Clerk’s Offices prior to the 2018 general election send written notices to all vote-by-mail voters informing them they will receive vote-by-mail ballots for all future elections unless voters send a request in writing to end the practice.

Only a request in writing from a voter can stop elections officials from sending them mail-in ballots for all future elections, everything from Presidential elections to fire district elections.

As a result of this new law, counties’ elections offices have incurred personnel costs, and contracted costs with outside vendors for printing services, postage, and supplies such as stickers and labels.

NJAC is asking the State Council on Mandates to enjoin the state from enforcing this new law in all future elections.