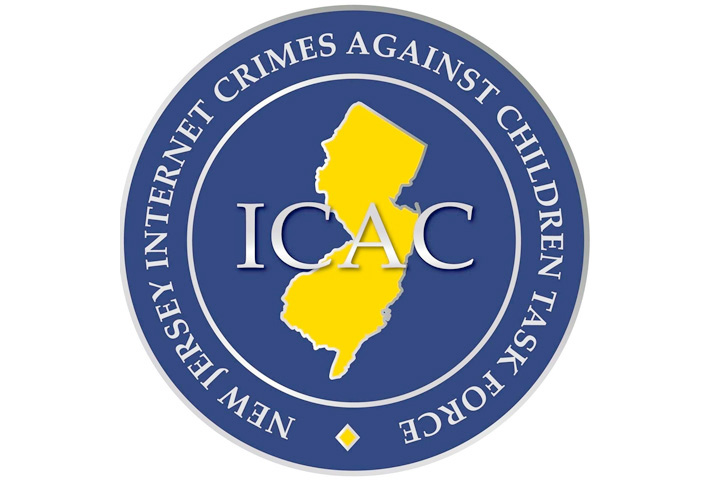 NEW JERSEY — Colonel Patrick Callahan and the New Jersey State Police participated in the global initiative, Safer Internet Day, which is a campaign aimed to raise awareness about the dangers posed to children by online predators.

The New Jersey Internet Crimes Against Children Task Force (ICAC) is 1 of 61 task forces nationwide, which are comprised of more than 4,500 federal, state, and local agencies. The N.J. ICAC Task Force consists of more than 60 law enforcement partners including the Office of the Attorney General.

Over the last three years, New Jersey has experienced a dramatic increase in child-exploitation related incidents:

“Safer Internet Day is an important opportunity to remind parents to speak openly with their children about the hidden dangers of the internet,” said Attorney General Gurbir S. Grewal. “Parents need to warn their children that the people they encounter on social media, gaming sites and chat apps may not be who they seem. Child predators are increasingly using these media platforms to locate and groom children for their sinister purposes, and parents must teach their children not to share personal information or pictures with strangers online.”

“In the past, parents would have to educate their children about the dangers of talking to strangers while walking to school or playing at parks or playgrounds, but unfortunately today’s predators can reach children while they are seemingly safe inside their home,” said Colonel Patrick Callahan of the New Jersey State Police. “The N.J. ICAC Task Force will never cease to aggressively root out online predators, but they cannot do it alone. Parents need to monitor the online activity of their children and educate them about the dangers that social media, games and other computer applications pose.”

Here are some tips for parents according to “Social Media and Teen Anxiety” from the Harvard School of Education: