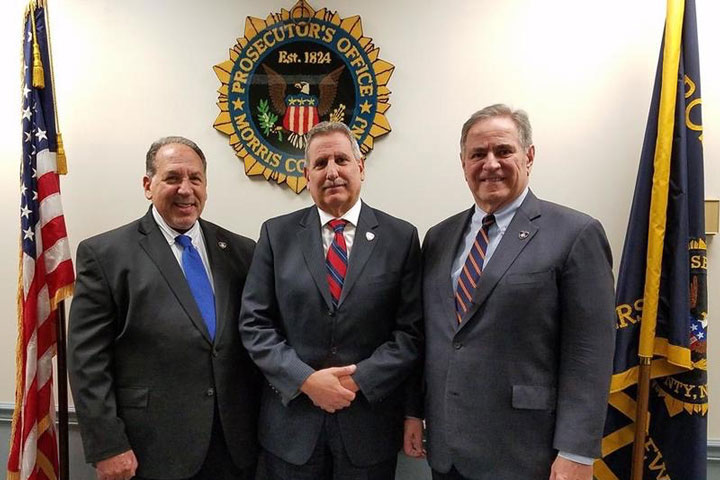 Prosecutor Knapp said, “We are excited to have Rocco join our organization as the new Chief of Staff. His wealth of knowledge of the law enforcement field will aid the Morris County Prosecutor’s Office in continuing in our goal of protecting the wonderful residents of our county”.