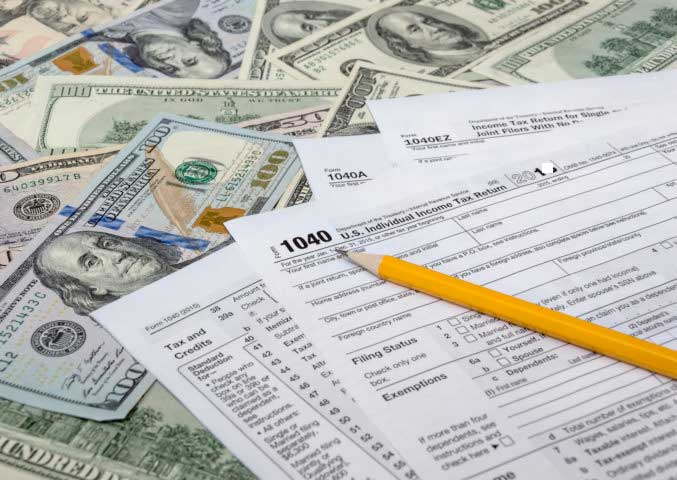 MORRIS COUNTY — On Tuesday, June 11, the IRS issued final regulations prohibiting governments from doling out tax credits in exchange for charitable contributions – effectively negating the legislation advanced in the spring of 2018, despite the objections of legislators such as Senator Pennacchio, who warned that the IRS would take action.

“Democrats need to stop making promises they can’t keep,” Senator Joe Pennacchio (R-26) said. “There is a reason why we didn’t see scores of municipalities jump at the chance to take advantage of this scheme to get around the removal of the SALT cap. It was clear from the beginning that the IRS wouldn’t allow it, which is why I spoke out in opposition.

“If we really want to cut property taxes, then we need to pass the fiscal reforms necessary to get our State budget back on track – and stop trying to circumvent the federal government.”

“Many have stated that New Jersey was hit especially hard by the SALT cap repeal, but our property tax crisis is years in the making,” Senator Pennacchio added. “I hope that we can work together on a bipartisan basis to develop real solutions, instead of fighting with the federal government and giving our hardworking families false options and false hope. Let’s get to work and cut high taxes now.”