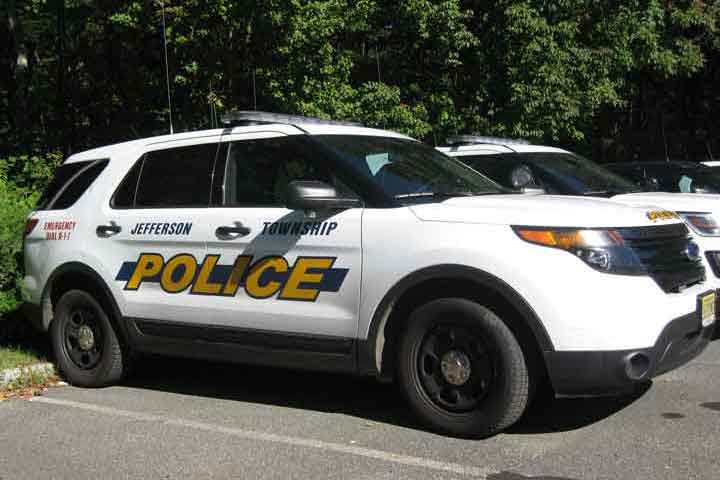 The fatality of one adult female has been confirmed.  An adult male also sustained serious injury during this incident.  At this time, the identities of these individuals will not be released.

According to News12NJ, Officer John Formisano, 49, was taken into custody in Livingston, around thirty minutes after the shooting occurred. Formisano is accused of shooting his ex-wife and critically injuring her boyfriend. Formisano’s eight-year-old daughter and three-year-old son were in the home at the time, but were not physically harmed. Formisano has been on the police force in Newark for 24 years.

The investigation remains ongoing but at this time there is no concern for the safety of the community.

Anyone with information about this incident is encouraged to contact the Morris County Prosecutor’s Office Major Crimes Unit at (973) 285-6200 or the Jefferson Township Police Department at (973) 697-1300.