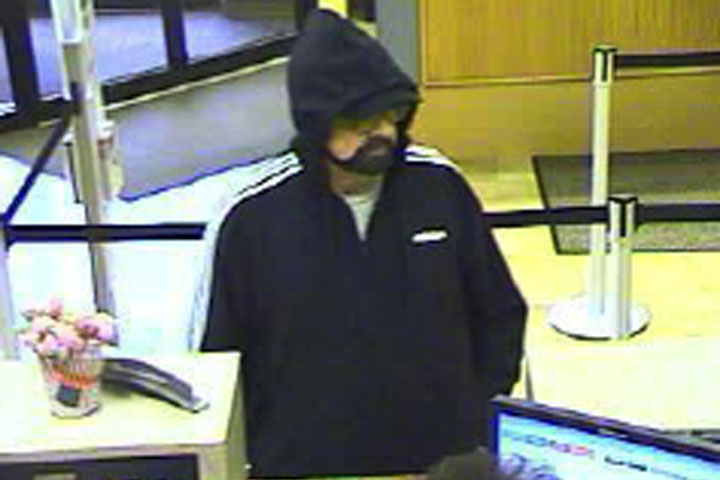 At approximately 10:43 a.m., law enforcement received a report of a bank robbery that occurred at the Wells Fargo Bank, 523 Route 23, in Pequannock. 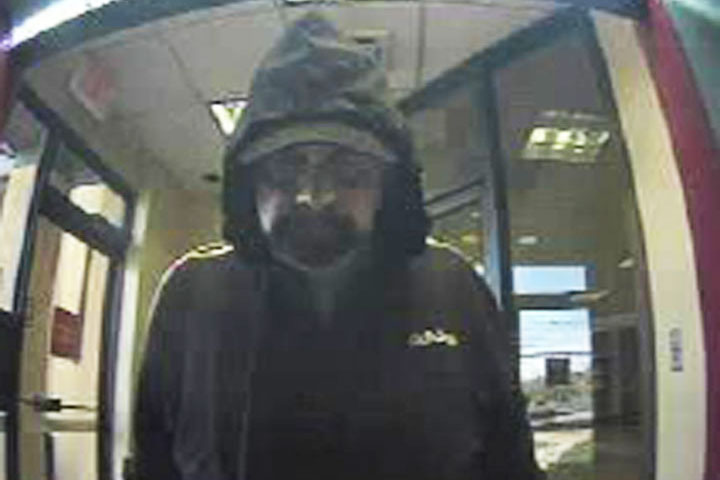 Anyone with information about this incident, including the identity of this male, is urged to call the Morris County Prosecutor’s Office – Major Crimes Unit at (973) 285-6200 or the Pequannock Police Department at (973) 835-1700.