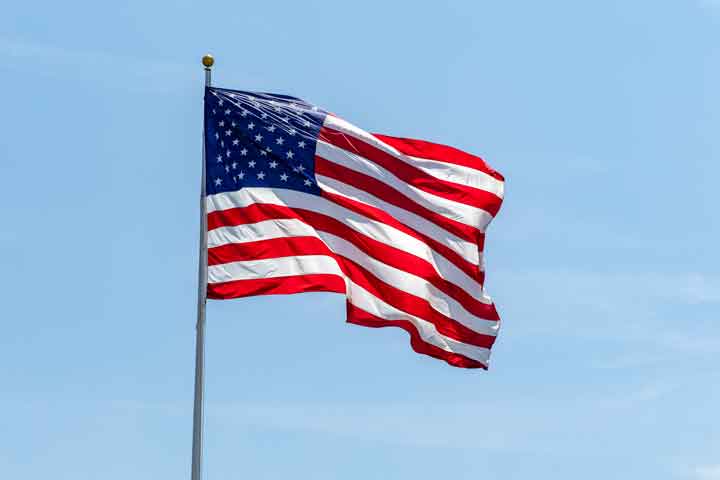 Here in New Jersey, there is a constitution that begins with “We the people of the State of New Jersey, grateful to Almighty God for the civil and religious liberty” …sets forth the rights and privileges of the citizens of our state.

Article I is titled “Rights and Privileges” and pertains to the people.  Paragraph 2(a) of Article I sets forth the edict “All political power is inherent in the people….and they have the right at all times to alter or reform the same, whenever the public good may require it.”  Paragraph 2(b) reserves the right to recall any elected official in this State or representing this State in the  United States Congress.  Paragraph 3 affords the people the right to worship in the manner of their own choosing and freedom from being taxed to support the religious ideals of others or religious ideals contrary to the tenets of their own religion.  Paragraph 5 specifies “no person shall be denied the enjoyment of any civil right or military right, nor be discriminated against in the exercise of any civil or military right…”

Article V charges the Governor to “take care that the laws be faithfully executed” and grants him the power to enforce, through proceedings in the courts, “to enforce compliance with any legislative mandate”.

Upon assuming office, pursuant to N.J.S.A. 52:15-2 the Governor swears to “…faithfully and to the best of [his] knowledge, execute the said office in  conformity with the powers delegated to [him]…promote the peace and prosperity and maintain the lawful rights of the said state…”  In light of recent statements in the media, he is not actually charged with upholding certain documents but is charged with upholding the laws and rights granted under the constitution and established or modified by the legislature.

The Governor of New Jersey, in creating and extending his executive orders has cited the New Jersey Civilian Defense and Disaster Control Act.  The following are definitions under the Act:

“Disaster” shall mean any unusual incident resulting from natural or unnatural causes which endangers the health, safety or resources of the residents of one or more municipalities of the State, and which is or may become too large in scope or unusual in type to be handled in its entirety by regular municipal operating services.
“Local disaster emergency” shall mean and include any disaster, or the imminence thereof, resulting from natural or unnatural causes other than enemy attack and limited to the extent that action by the Governor under this act is not required.

“War emergency” shall mean and include any disaster occurring anywhere within the State as the result of enemy attack or the imminent danger thereof.
“Emergency” shall mean and include “disaster” and “war emergency” as above in this section defined.
None of these seems to be applicable at this time and, if “disaster” was stretched into applicability at the onset of Covid-19, according to the data we are provided, it seems that, at least for the moment, it is inapplicable.

The Governor has also pointed to the “Emergency Health Powers Act”, enacted by the Legislature in 2005, as giving him the authority to usurp total and unilateral control of the State and all law enforcement bodies therein.  Under the Act, “Public health emergency” means an occurrence or imminent threat of an occurrence that: a. is caused or is reasonably believed to be caused by any of the following: (1) bioterrorism or an accidental release of one or more biological agents; (2) the appearance of a novel or previously controlled or eradicated biological agent; (3) a natural disaster; (4) a chemical attack or accidental release of toxic chemicals; or (5) a nuclear attack or nuclear accident; and b. poses a high probability of any of the following harms: (1) a large number of deaths, illness or injury in the affected population; (2) a large number of serious or long-term impairments in the affected population; or (3) exposure to a biological agent or chemical that poses a significant risk of substantial future harm to a large number of people in the affected population.

According to paragraph 3(b) “Any public health emergency declared pursuant to this act shall be terminated automatically after 30 days unless renewed by the Governor under the same standards and procedures set forth in subsection a”, which no longer appears to exist, nor have existed for some appreciable time, according to the definitions set forth within the Act, to the degree necessary to vest the Governor with temporary absolute power under the Act.

Rather than concluding, I choose the readers of this post to decide whether their rights are being illegally usurped or whether they believe that the Governor is justified in exercising absolute control over your lives, for a period of three and one-half months, during which he has continually raised the bar for the recission of his personal absolute power and during which many citizens of the State of New Jersey, for different reasons and in different ways, have been subjectively disenfranchised of their rights pursuant to our Constitution.