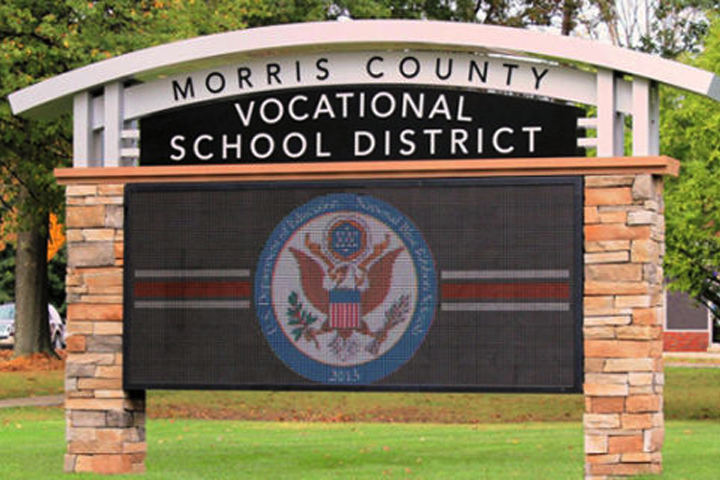 MORRIS COUNTY —  Kunal Kumar, a student in the Academy for Math, Science & Engineering (program in partnership with Morris Hills High School) of the Morris County Vocational School District has been named a 2021 Coca-Cola Scholar and will receive a $20,000 college scholarship.

Less than 1/6th of 1% of applicants were chosen to receive this extremely competitive award.

150 high school seniors were selected from an initial pool of 99,403 applications from across the country based on their academic excellence, leadership, and service demonstrated in school and community activities as part of a 3-stage selection process.

Kunal Kumar, an exceptional senior at Morris Hills High School in Denville, has been recognized as one of the country’s most outstanding high school leaders by the Coca-Cola Scholars Foundation and has been awarded a $20,000 college scholarship. As a member of the 33rd class of Coca-Cola Scholars, Kunal Kumar not only exemplifies superior leadership, service, and academics Kunal Kumar is a change agent, positively affecting others in the community. Kunal Kumar is one of 150 selected from 99,403 applicants from across the country to receive this scholarship.

“We believe that identifying these young leaders throughout the country and encouraging their passion for serving others not only empowers the students but also lifts up those around them,” said Jane Hale Hopkins, President of the Foundation. “The Coca-Cola system is dedicated to giving back to the communities they serve, and the Coca-Cola Scholars Foundation is proud to be a part of that commitment.”

In addition to receiving college scholarships, those students selected as Coca-Cola Scholars will be welcomed into a vibrant and growing family of alumni that have become a powerful force for positive change in the world. Through networking, collaborations, and friendships, the group strives to make a greater impact together. Recent initiatives include a podcast called The SIP, Coke Scholars Care (Coke Scholars doing good in the midst of the pandemic), and the fifth year of a coaching program that partners seasoned alumni with first-year Scholars as they transition to college. Every five years, all alumni are invited to a Coca-Cola Scholars Leadership Summit.

The Coca-Cola Scholars Foundation celebrates and empowers visionary leaders who are refreshing the world. With its 33rd class of Coca-Cola Scholars, the Foundation has provided more than $75 million in scholarships to over 6,450 program alumni who together have become a powerful force for positive change. Learn more by clicking here.