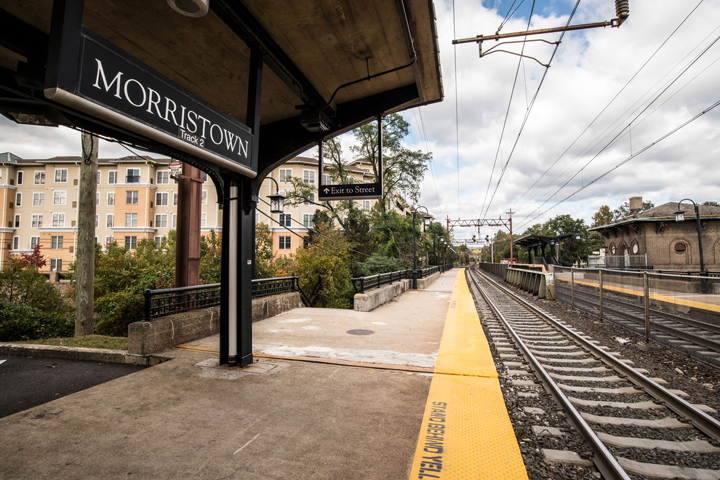 At approximately 12:29 a.m. on March 29, 2021, law enforcement received information regarding a deceased male in the area of the Morristown Train Station, Morris Street, Morristown. Subsequent investigation confirmed that the male’s body was located on a stairway at the train station. The male had apparent head injuries and a brick was located next to the body. An autopsy was performed by the Morris County Medical Examiner’s Office, and the manner of death was certified as a homicide. The male’s full name and identity will not be disclosed at his family’s request.

Subsequent investigation including video surveillance from the Morristown Train Station area revealed the victim was in the company of Lamar Harris in the time before the murder. Harris was apprehended in Morristown on March 31, 2021. He has been charged with first-degree murder, first-degree Robbery, third-degree Possession of a Weapon for Unlawful Purposes, and fourth-degree Unlawful Possession of a Weapon. In accordance with the Criminal Justice Reform Act, Harris has been remanded to the Morris County Correctional Facility pending future court proceedings.

Acting Prosecutor Carroll stated, “This is an example of police agencies selflessly pulling together to respond to a murder scene, develop evidence, identify a suspect and then safely effectuate an arrest.”

If anyone has any information related to this investigation, they are encouraged to call the Morris County Prosecutor’s Office Major Crimes Unit at (973) 285-6200.