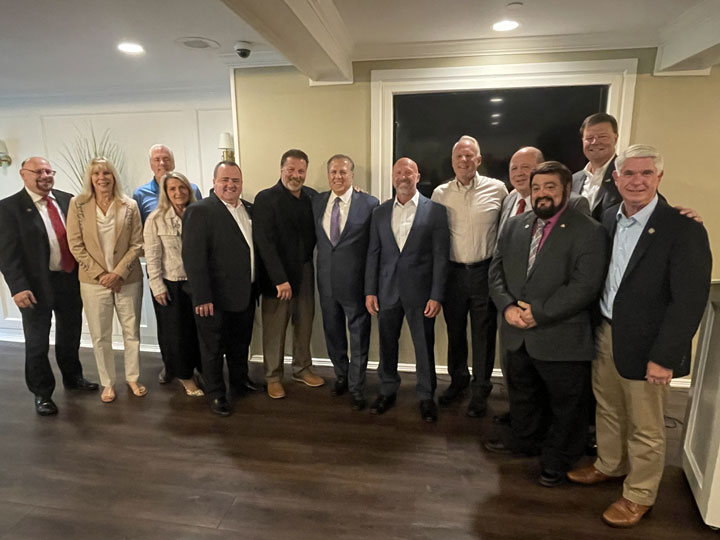 Rousing and energized speech by Bill Spadea, who with his outstanding communication skills and finely honed political instincts, kept the attentive crowd focused on the political situation.

Congratulations to Commissioner Mastrangelo on a highly successful evening, and best of luck and success through the rest of the campaign.