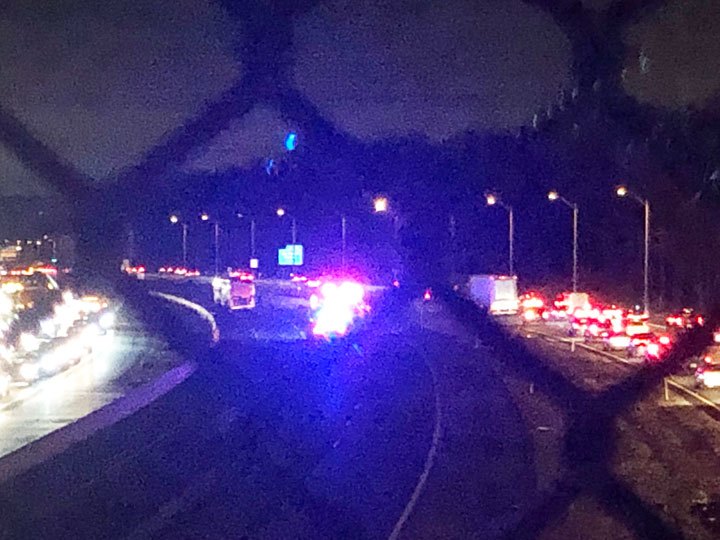 One death, 2 critical and multiple injuries. Reports 35 people on bus. Reports of 18 people transported to Morristown Memorial Hospital. PAL is being used by emergency personnel

The bus was DEFINITELY NOT a NJ TRANSIT or LAKELAND BUS. Unconfirmed reports state the bus was operated by Adirondack Trailways.

Parsippany Police said they are assisting with the investigation and could not provide additional information.

As details are released Parsippany Focus will update story.