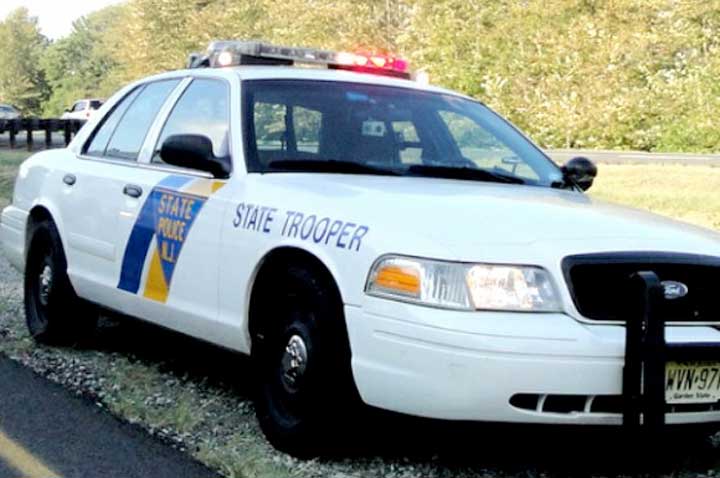 BOONTON — A Boonton resident died after being struck on Route 78 in Newark on Sunday morning by two separate vehicles, both vehicles did not stop.

Dominic F. Denegri, 29, Boonton, was outside a vehicle parked on the shoulder of the westbound side of the Interstate, near exit 55 for Lyons Avenue. Denegri was hit twice and killed  and pronounced dead at 3:55 a.m., according to State Police spokesman Trooper Charles Marchan.

Marchan said the police did not know why he was out of his car at the time, and are looking for the drivers responsible. Descriptions of the vehicles involved had not yet been disclosed as of Sunday afternoon.

Marchan said there were people in the parked vehicle, but it wasn’t clear if it belonged to the Denegri or why they were parked.