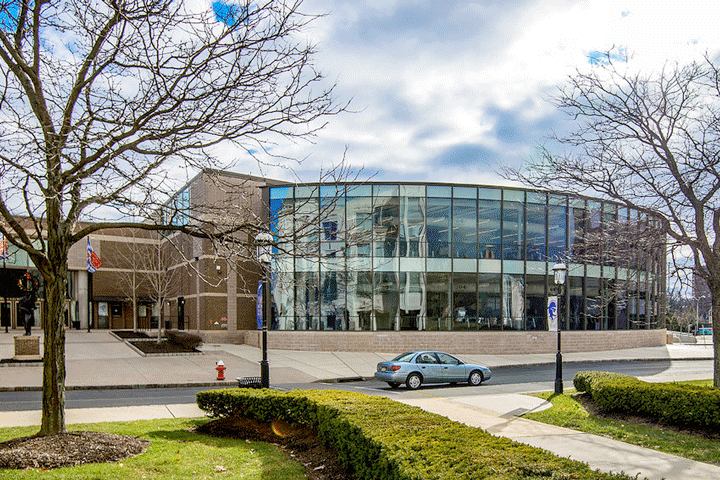 MORRIS COUNTY — Seton Hall University is pleased to announce the following students who qualified for Fall 2018 Dean’s list and to congratulate them for their outstanding academic achievements.

As one of the nation’s leading Catholic universities, Seton Hall has been showing the world what great minds can do since 1856. Home to nearly 10,000 undergraduate and graduate students and offering more than 80 rigorous majors, Seton Hall’s academic excellence has been singled out for distinction by The Princeton Review, US News & World Report and Bloomberg BusinessWeek. Seton Hall, which embraces students of all religions, prepares its graduates to be exemplary servant leaders and caring global citizens. Its attractive main campus is located in suburban South Orange, New Jersey, and is only 14 miles by train, bus or car to New York City, offering a wealth of employment, internship, cultural and entertainment opportunities. The university’s nationally recognized School of Law is prominently located in downtown Newark. For more information click here.