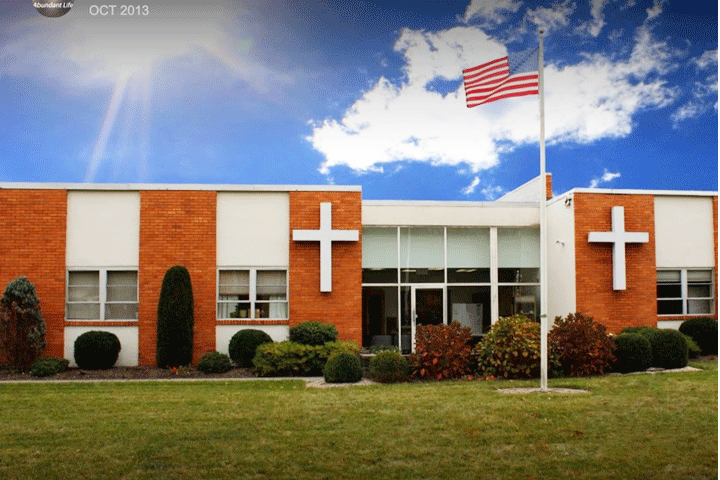 HANOVER TOWNSHIP — Rabbi Marc Schneier, president of the Foundation for Ethnic Understanding (FFEU), and Bishop Robert Stearns, founder and executive director of Eagles’ Wings, led the first Evangelical Christian Mission to the Republic of Azerbaijan on March 4th-8th. The two partnered with the State Committee on Religious Associations of the Republic of Azerbaijan and the Caucasus Muslims’ Board, to bring 14 leading Evangelical Christian leaders from the United States, Brazil and the United Arab Emirates.

At the request of the Republic of Azerbaijan’s President Ilham Aliyev, the State Committee on Religious Associations planned a tour of Azerbaijan for the Evangelical leaders including the visit to Christian, Jewish and Muslim religious institutions and historical places in Azerbaijan. The group met with prominent political officials and religious leaders including SheikhulIslam Allahshukur Pashazadeh, chairman of the Caucasus Muslims Board, and Mubariz Gurbanli, chairman of the State Committee on Religious Associations of the Republic of Azerbaijan. The group participated in the international conference “From Interreligious and inter-civilizational dialogue towards cooperation.”

The group met with the Republic of Azerbaijan’s President Ilham Aliyev as well as with its Foreign Minister Elmar Mammadyarov.

“Under the leadership of President Aliyev, Azerbaijan a Muslim-majority country, is internationally recognized as a leading advocate for interreligious dialogue and coexistence, a paradigm of Muslim-Jewish relations and a genuine partner of the State of Israel,” said Rabbi Marc Schneier.

Founded in 1989, the Foundation for Ethnic Understanding is the global address for Muslim-Jewish Relations and the national address for African American-Jewish relations. The organization is committed to the belief that direct dialogue between ethnic communities is the most effective path towards reconciliation. For more information click here.