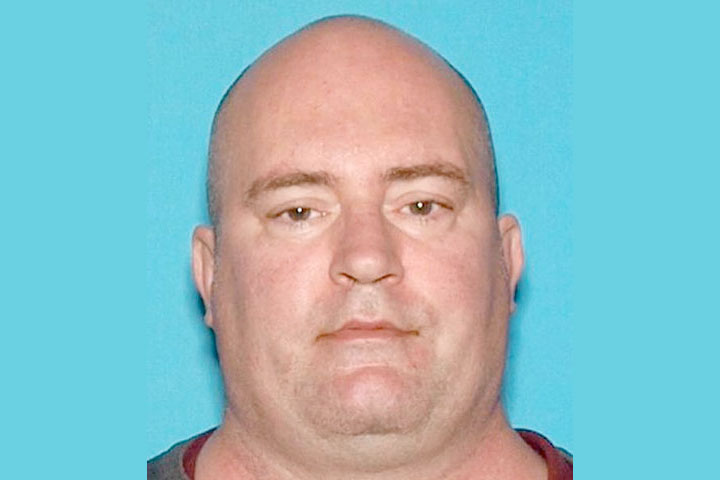 BOONTON —A body found in the Boonton Reservoir Sunday, March 3 was identified as a local man reported missing last year by local police, the Morris County Prosecutor’s Office said Thursday. The body was recovered around 2:00 p.m.

Sean Stohl, 53, was reported missing by the Boonton Police Department last November 21, and was considered to be “endangered” due to pre-existing medical conditions. (Click here to read related story).

His body was found on the Parsippany side of the reservoir Sunday, the prosecutor’s office said.

Area residents watched Parsippany Rescue and Recovery from the Route 202 bridge crossing the reservoir as the body was removed from the scene.