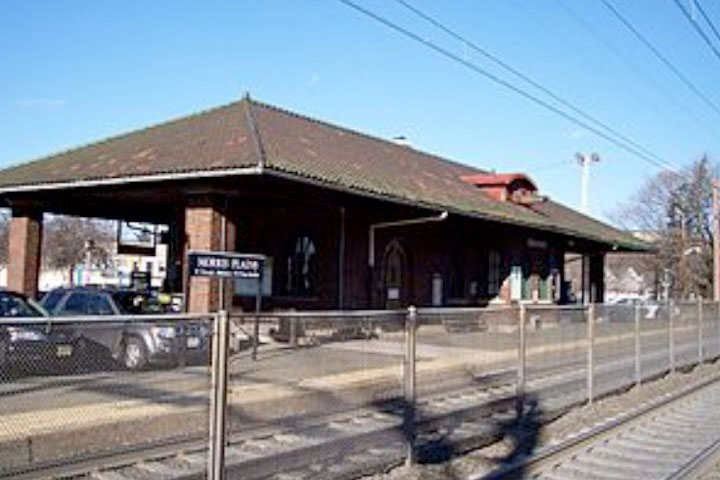 “I have had the pleasure of working with Frank for more than 20 years,” Pennacchio said. “Frank is a pillar of the community, and his numerous accomplishments in Morris Plains are a testament to his hard work. He always put people before politics. Renaming the train station in Frank’s honor is a fitting way to pay tribute to his legacy.”

Druetzler also served as councilman for six years, freeholder for 15 years, and mayor for 32 years.

His achievements include initiating a Memorial Day parade, “Family Day,” the town bonfire, and “Uncle Frank’s Fishing Contest.” Under his leadership, Morris Plains opened a Community Center, a borough museum, and erected the Morris Plains September 11, 2001 memorial. As Freeholder, he pushed and succeeded in preserving open space, building a new county library as well as a new county jail.

“Frank always puts everyone else before himself – he is the epitome of a selfless community servant,” Bucco said. “His success and popularity throughout Morris Plains and Morris County speak volumes. Renaming the station is a meaningful way to recognize the wonderful and historical impact he made on behalf of our residents.”