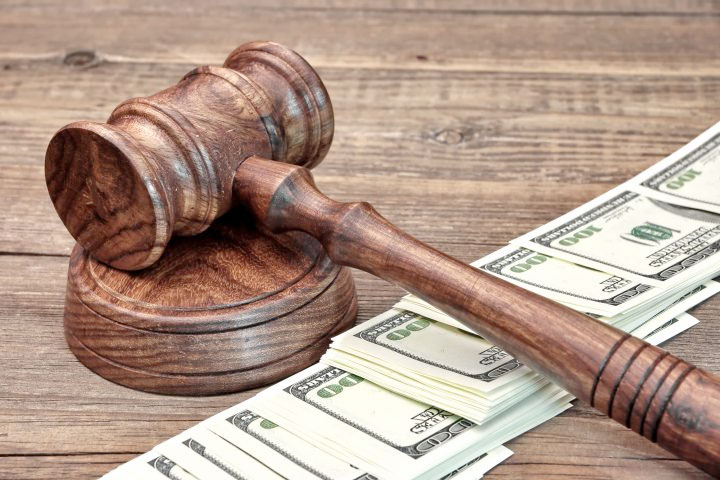 While defendant/driver, Andrew Roe only had $100,000 of available insurance, Semeraro secured  substantial evidence that Andrew Roe aggressively consumed a substantial amount of alcohol in a short period of time, from a South Jersey bar/restaurant (which was also a defendant in this matter and whose name is to be kept confidential pursuant to the terms of a settlement agreement)  and which continued to serve him alcohol after he was noticeably intoxicated.   Approximately five minutes after departing the bar/restaurant, Mr. Roe apparently passed out, ran off the road and flipped his Ford Explorer several times resulting in the aforesaid injuries.

As such, KS&L successfully obtained evidence that supported a negligence claim against the bar/restaurant.

As a result of these persuasive arguments, KS&L was successful in negotiating an amicable resolution.

“Cases such as these, are never anything to celebrate” said Semeraro. “I would much prefer that he be completely healed from these catastrophic and permanent injuries, but unfortunately that is outside our control.   At least with this settlement, Mr. Guerrero will have the ability to pay for his future medical expense needs as well as support himself” continued Semeraro.

If you or someone you know has sustained serious personal injuries due to the fault of another, please contact Mark Semeraro at (973) 585-6254.

Kaufman, Semeraro & Leibman is a member of Parsippany Area Chamber of Commerce.