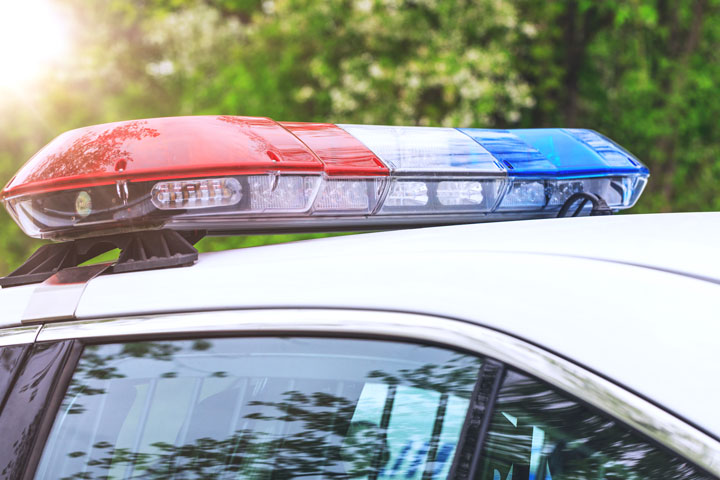 Parsippany-Troy Hills Police Officers who also responded to the incident were advised that the officer was in the process of completing weapons qualifications when his weapon fired causing a minor injury to his thigh. No other injuries were reported.