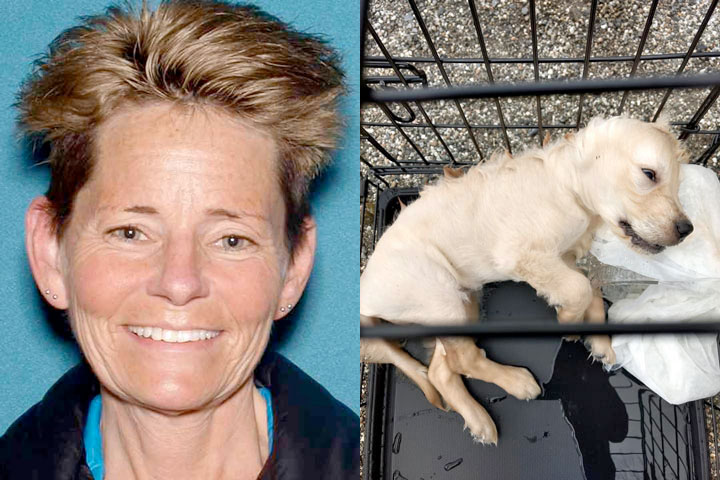 Ms. Fea has waived her appearance at Central Judicial Processing (CJP Court) and the matter has been referred to the Grand Jury. The CJP court appearance originally scheduled for May 22 has been cancelled. Ms. Fea is represented by Richard Baldi, Esq.

The Passaic County Prosecutor’s Office asks anyone with additional information about this incident to contact us on our tips line at 1-877-370-PCPO or tips@passaiccountynj.org or contact West Milford Detective Eric Darnsteadt at (973) 728-2810.