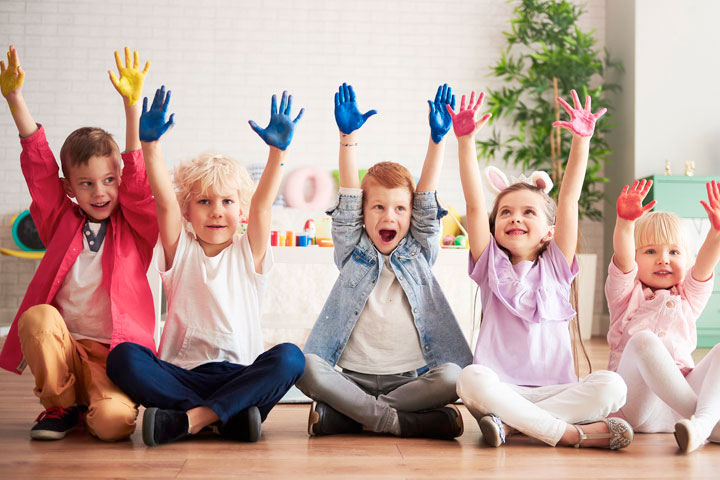 PARSIPPANY — Kiwanis Club of Greater Parsippany is hosting a free seminar on “Prevent your child from being kidnapped, Abducted or Sexually Exploited on Tuesday, June 11, starting at 6:30 p.m. The event will be held at the Parsippany PAL Youth Center, 33 Baldwin Road. Everyone is invited to attend this free event.

Help protect your child from becoming a part of these alarming statistics by attending this program on child safety. Attendees will be provided with the tools to prevent child abduction, kidnapping and sexual exploitation as well as the safe use of technology (PCs and cell phones). Mr. Robinson will dispel common safety myths, while providing skills parents, educators and police can teach children to help prevent them from becoming a victim.

Our speaker, Alan J. Robinson, spent 20 years with NCMEC/Project ALERT (“America’s Law Enforcement Retiree Team”), a division of the National Center for Missing and Exploited Children, funded by the Department of Justice and the Adam Walsh Foundation. He is a national speaker on “Measures to Prevent your Child from Being Kidnapped, Abducted, or Sexually Exploited”.

Mr. Robinson is an expert in this field and has authored numerous articles on the subject; he is a police academy instructor and provides training workshops for: the U.S. Attorney’s Office for the District of New Jersey, FBI, corporations, PTA’s and school systems. He has made several TV appearances, been the subject of many news articles, as well as the recipient of many awards for his work in this field from state governors, prosecutors, and law enforcement as well as many grateful parents and educators.

He is a 2008 recipient of the FBI Director’s Community Leadership Award, from FBI Director Robert Mueller, as well as a 2012 recipient of a New Jersey Senate Resolution, from Senator Joe Kyrillos, both for his work in educating the public about child abductors and pedophiles.

This is a free event, an refreshments will be served.