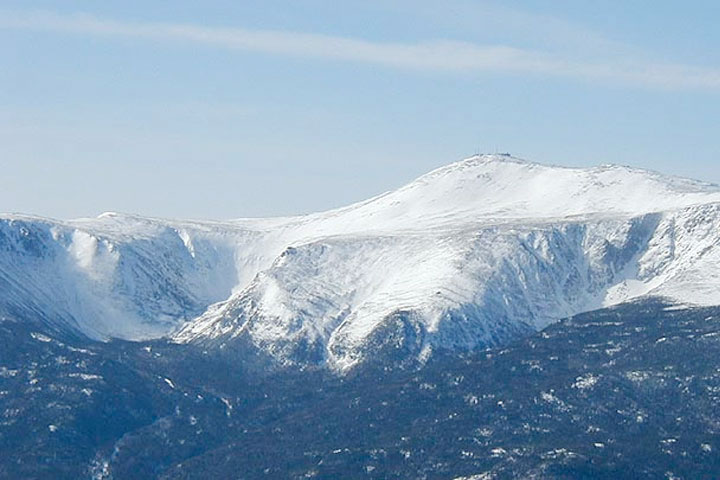 PARSIPPANY —  Two hikers were stranded on Mount Washington Thursday when temperatures at the summit were below freezing and the wind chill plunged to 12 degrees. One hiker was carried off the mountain and rushed to a hospital where she was pronounced dead. The other was found in the fetal position on a trail, unable to walk or speak.

The first call for help came in at approximately 2:25 p.m. Thursday, according to a statement from the New Hampshire Fish and Game Department.

Officials said Sandra Lee, 63, of Mount Tabor, was hiking with two of her relatives when she began to show signs of hypothermia and could no longer continue. They were above the junction of Lion Head Trail and Tuckerman Ravine Trail when they called 911.

Two conservation officers carried Lee two-tenths of a mile to Mount Washington Auto Road, where an ambulance was waiting and drove her to a local hospital, where she was pronounced dead.

Less than six hours after receiving the 911 call for Lee, authorities learned that yet another hiker needed to be rescued from Mount Washington.