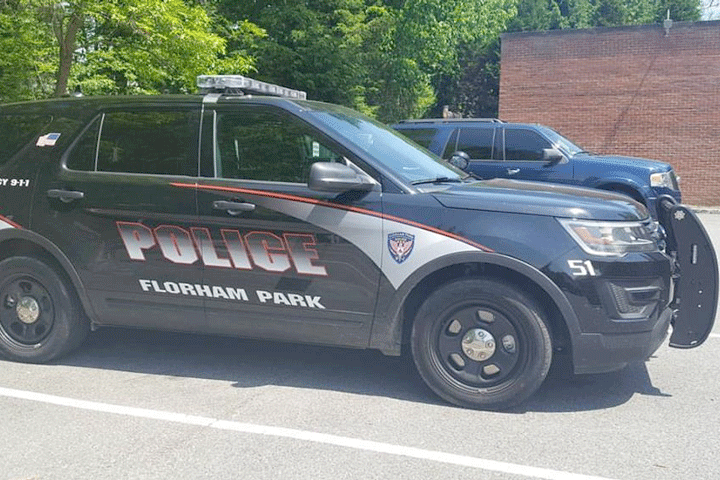 FLORHAM PARK — On Tuesday, June 17, Florham Park Police Department responded to Greenwood Avenue to a report of a vehicle that had followed a Ridgedale Middle School student who was walking home.

The victim reported that she was startled by a vehicle blowing its horn for a long period of time. She reports the driver slowed down and smiled at her as he passed, then turned around and began to drive back toward her. The driver of the vehicle reportedly continued to beep his horn at her until she entered her father’s vehicle at which time they were able to notify the police.

The vehicle is described as a royal or dark blue SUV, possibly a Honda, last seen driving north on Greenwood Avenue. She described the driver as a black male, approximately 25 years old, with a scruffy beard and black hair, wearing a long-sleeved dress shirt and sunglasses. No threats were made and the suspect did not attempt to lure the complainant into his vehicle.

Students, faculty, and the community are reminded to call us immediately when they see something or someone suspicious.