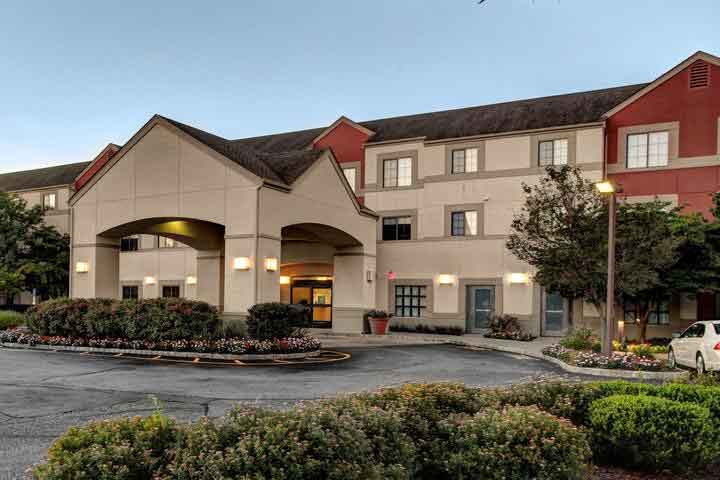 While patrolling through the Hyatt House Hotel parking lot, 194 Park Avenue, Officer Williams observed a vehicle occupied parked in the far corner of the parking lot.

He approached the vehicle and spoke with the occupants. While speaking with them, he detected the odor of marijuana.

A subsequent search resulted in Mr. Smith being arrested and transported to Hanover Township Police Headquarters for processing. He was charged with Possession of CDS and Drug paraphernalia. He was released pending his court date.