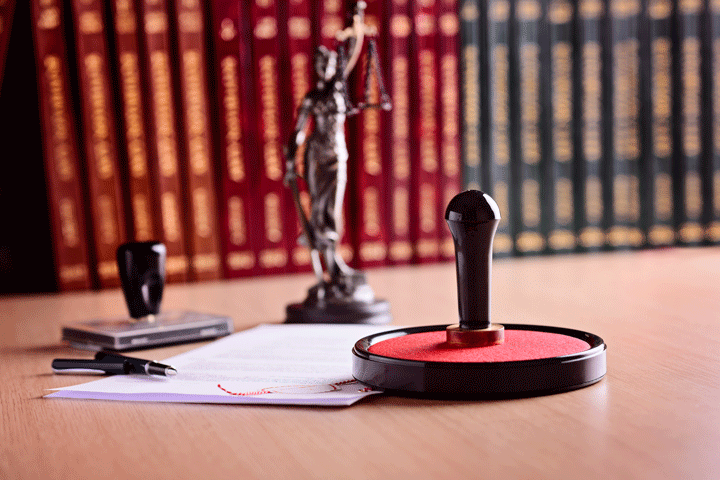 TRENTON —The Assembly passed legislation sponsored by Assemblyman Parker Space that would add the word “police” to the titles of county correctional officers, wardens and deputy wardens.

“This bill helps clarify the powers that these officers of the law already possess and eliminates any confusion over their authority,” said Space (R-Sussex).

In January last year, legislation was enacted that similarly changed the titles of state corrections officers. The law aims to support officers when they are assigned to duties outside their normal operations by making it clear they have police powers, including the ability to make arrests.