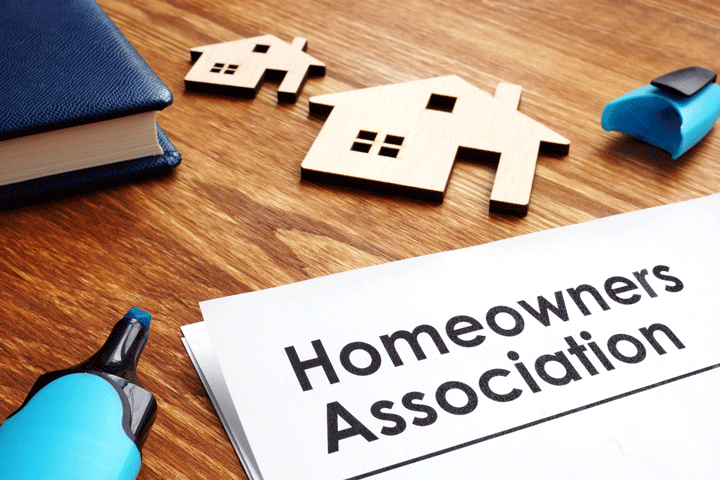 MORRIS COUNTY — Legislation advanced Monday by the Assembly Housing and Community Development Committee clarifies a 2017 law that has been used to justify new homeowner association fees on some property owners.

Assemblyman Hal Wirths sponsors the bill (A5043) addressing misinterpretations of the law by some community associations to assess new fees on owners. Sen. Steve Oroho sponsors a version of the bill (S3661) that passed the Senate last week.

“This bill protects people from surprise assessments and compulsory fees,” said Wirths (R-Sussex). “You can’t change the rules in the middle of the game.”

Under the measure, property owners in an association which did not have authority to compel payment of assessments prior to July 13, 2017 are not bound by fees.

The so-called Radburn law strengthened voting rights in common communities, and established election participation protections for residents of planned real estate developments. After it went into effect in 2017, advisors to lake associations reasoned they now had the right to require all owners in developments to pay yearly assessments.

Planned real estate developments, through master deeds, oblige owners to pay for maintenance and support of common areas. By clarifying the original intent of Chapter 106, any disagreements about paying of dues would be settled as they have been previously.

“Steve, Hal and I believe it is regrettable that some homeowners and lake associations are being led to believe that A5043 is somehow taking something away from their associations because one cannot take away something that was never given,” stated Assemblyman Parker Space, a supporter of the measure.