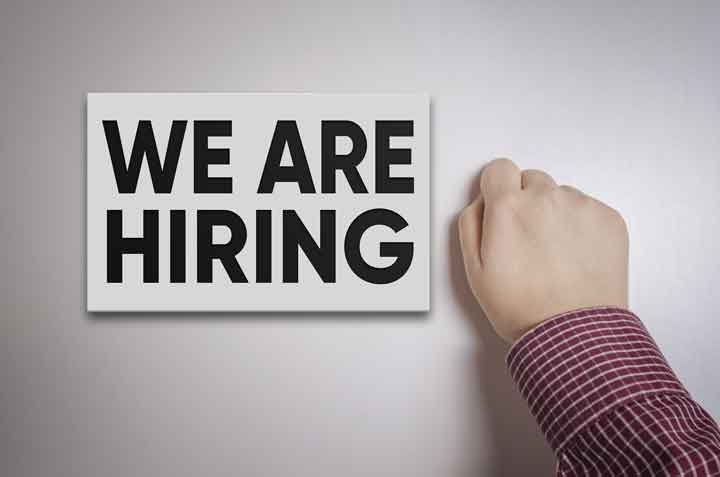 Total nonfarm wage and salary employment in the state increased by 10,200 in June to reach a seasonally adjusted level of 4,204,600. Gains were realized in both the private (+9,600) and public (+600) sectors of the state’s economy.
Looking at the longer term, from June 2018 – June 2019, employment in New Jersey was higher by 47,600 jobs, with gains recorded in both the private (+45,400) and public (+2,200) sectors of the New Jersey economy. Since February 2010 (the low point of the last recession), New Jersey’s private sector employers have added 410,900 jobs.
Based on more complete reporting from employers, the previously released total nonfarm employment estimate for May was revised higher by 600 to show an over-the-month (April – May) decrease of 7,000 jobs. Preliminary estimates indicated an over-the-month decrease of 7,600 jobs. The state’s revised May unemployment rate was unchanged at 3.8 percent.
In June, employment increases were recorded in eight out of nine major private industry sectors. Industry sectors that added jobs were professional and business services (+3,000), trade, transportation, and utilities (+2,600), manufacturing (+1,000), information (+800), education and health services (+800), construction (+700), leisure and hospitality (+600), and other services (+100). The financial services industry sector was unchanged over the month. Over the month, public sector employment was higher by 600 jobs.
Preliminary BLS data for July 2019 will be released on August 15, 2019.