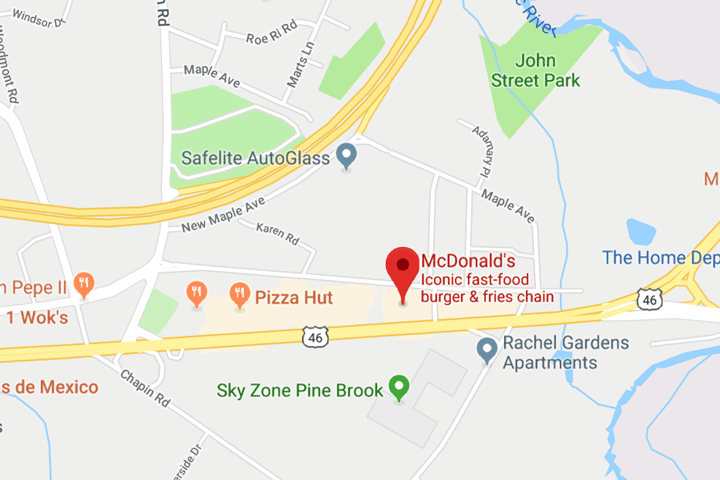 The pedestrian, a 41 year old Pine Brook resident, was pronounced dead at the scene. West-bound lanes of the highway were closed for several hours while the investigation was active. Authorities would not go into detail citing the open investigation, but said the man was walking on the west side of the highway in front of McDonalds when he was struck by a sedan.

The investigation is being conducted by the Montville Township Police Department’s Traffic Division and Detective Bureau.

The Morris County Prosecutor’s Office and the Morris County Sheriff’s Department are also assisting in the investigation. Witnesses are asked to call Det. Sgt. Byrnes at (973) 257-4113 with any information.