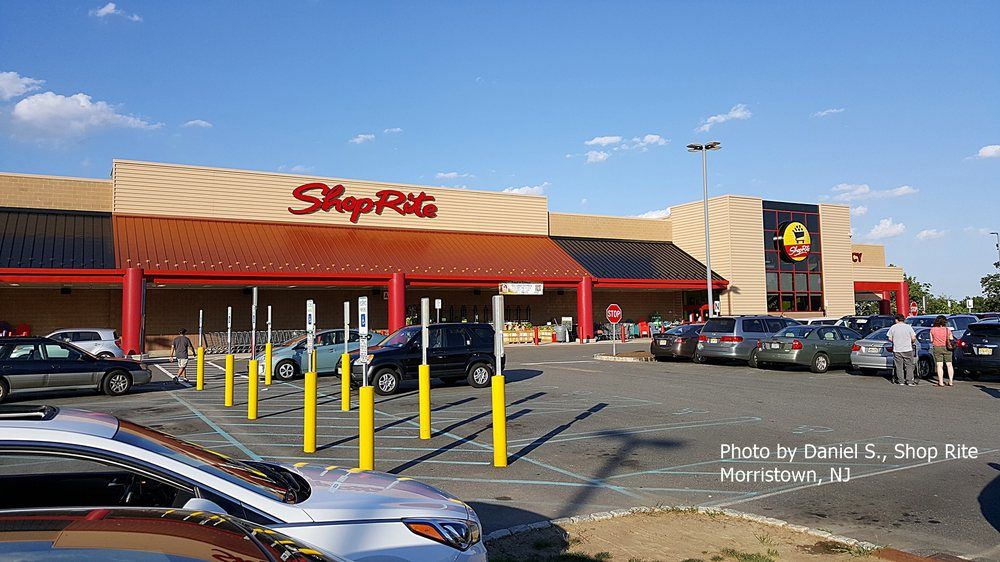 Upon arrival, loss prevention officers advised Officer Sanchez that Ms. Lani Michalski, 40, Parsippany, was extremely intoxicated and damaged a security officer’s cell phone. While speaking with loss prevention about the incident, Ms. Michalski became belligerent and began using profanity in the vicinity of several customers who were entering and exiting the store.

After several attempts to calm Ms. Michalski down, she refused to provide her information and began threatening the officers on scene with violence. She was arrested and transported to Morristown Memorial for an evaluation due to her level of intoxication.

She was charged with Obstruction, Resisting arrest, Criminal mischief and two counts of Disorderly conduct. She was released pending her court date.